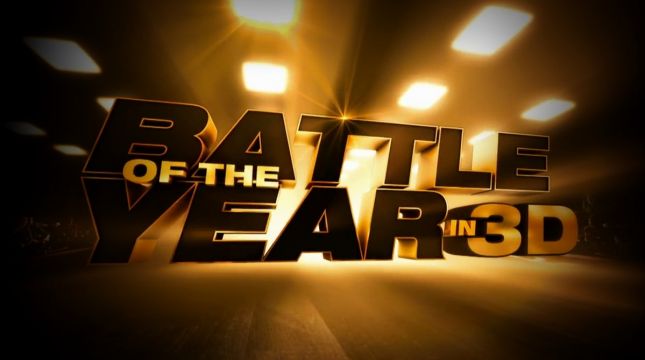 Battle of the Year: The Dream Team

Battle of the Year: The Dream Team is American movie inspired by real life break-dance championship, a tournament like Olympic games for dancers is held every year in France. And most interesting fact is that Americans, who were standing at the origins of the break-dance haven't won Battle of the Year for fifteen years (what a shame!). This situation is to be changed by former b-boy Dante (Laz Alonso - Charlie DuChamp from Breakout Kings) who hires a basketball coach, Derrek, to make a team from a gang of unorganized teen-dancers. Derrek (played by Josh Holloway: Five, Stay Cool, Whisper) initially refuses the deal claiming that he is just former basketball coach, but finally accepts Dante proposition. As we see, Dante was right, a good coaching gives more than specialization. As it turns out B-boys were in need of discipline and raising the morale. The main competitors, Koreans have won lots of Battles of the Year before - their dancing potential and, what is more important, both the spirit and the will to win seem to be unbeatable. However, Derek's tactic to train boys like real men is paying off. His b-boys turn into a powerful dancing forces crew, a serious menace for the rest of the teams on Battle of the Year dance-ground. 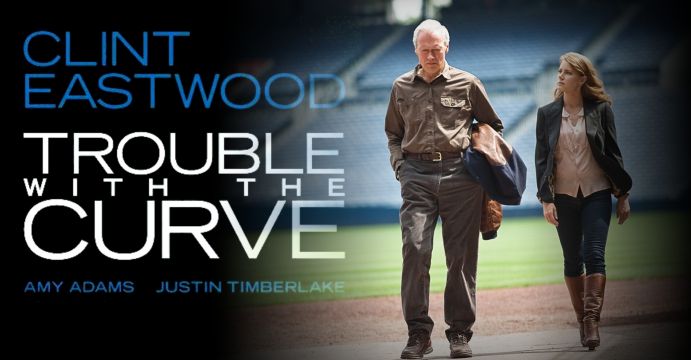 Trouble with the Curve 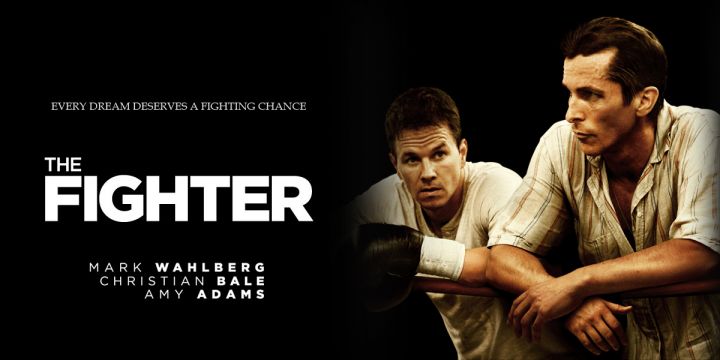 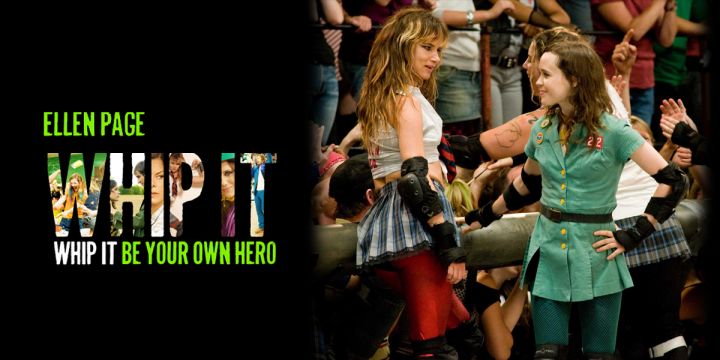 The Blind Side tells a story about the black guy who has no father or mother, no relatives, and those who have do not want to burden their lives. And then one cold day he is taken to wealthy family, initially for one night, and then for life. or many it may seem strange how the family took a stranger, and no one dared to complain. The film shows that the both, husband and wife, are always present at school, sporting activities of their children and actively (but without fanaticism) are involved in their lives. Children, in their turn, respect their parents. And the Sandra Bullock's character has come a moment when she made everything she need for herself, but wanted to do something for good someone else, not just hand over a check for charity, but directly participate in making somebody's life better…

The Perfect Game movie is based on real life incident of the Monterrey, Mexico team Which the first time in history achieved sensational triumph in the U.S. national children's competition in baseball in 1957. After a series of local victories of the southern United States nine ragged little boys from the poorest families with the support of the local priest and their coach, former baseball player, will overcome all obstacles and cross all of America to get to the final game. 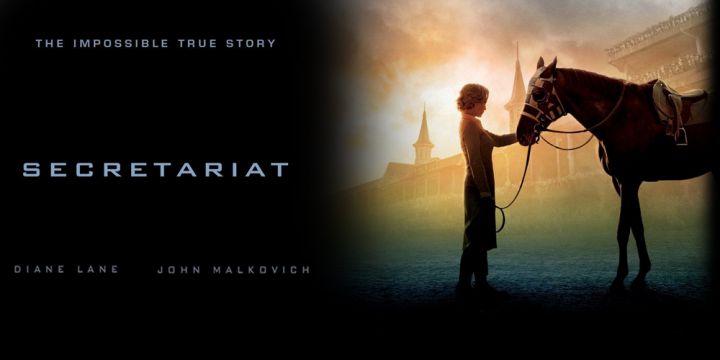 Secretariat is a Walt Disney studio production movie released in 2010 and loosely based on real story of Penny Chenery (Diane Lane), a modest housewife who has a fate to become the first woman to win the Triple Crown and take a reputable place in the man-ruled world of horse races. Since her father becomes seriously ill Penny has to run his horse stables balancing on a bankruptcy edge. But very quickly she became interested in the world of horse racing and got into it, without any dreams about great professional success, but soon the fortune grants her the gift, a horse named Secretariat with outstanding racing talents matching the veteran horse trainer Lucien Laurin (John Malkovich)…and the undreamed success comes true. 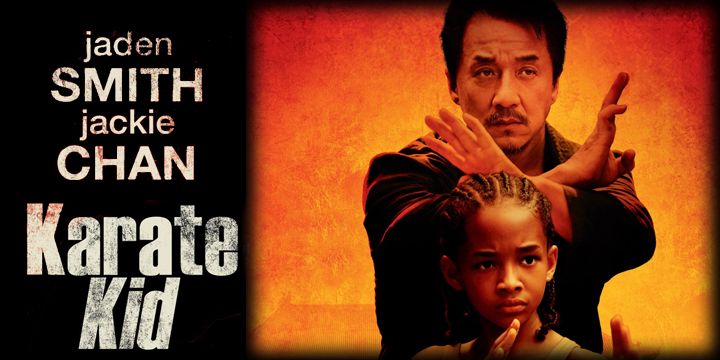 The Karate Kid movie, of course, will be liked by the boys who get involved in martial arts. The film features fascinating and dynamic duels that is funny to watch both children and adults, just because their set required the best experts in Hollywood. However, still we must not forget that this is a children's film, so the story rather naive, although everybody will be satisfied: there are an eternal confrontation between good character's bullies, a strained relationships with parents, and, of course, first love. It should be noted that a great idea was to combine in one picture teen action martial arts and contemplative film about the life and culture of China. While the children enjoy the adventures of a young hero, adults can enjoy the views of modern Beijing, the colorful carnival and the ancient Forbidden City.