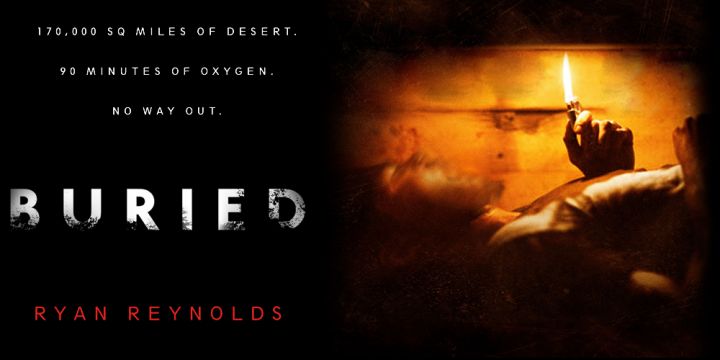 What if you were buried alive? The Buried movie opens with just that. Paul Conroy (played by Ryan Reynolds) is a truck driver buried alive, six feet underground. To devise his escape, he is simply left with a lighter, knife and a cellular phone. As he slowly struggles to live and go above the ground, flashbacks, piece-by-piece form the story of how he ended up alive in a grave. The Buried movie is a 2010 indie thriller by Spanish director, Rodrigo Cortes premiered at the Sundance Film Festival. 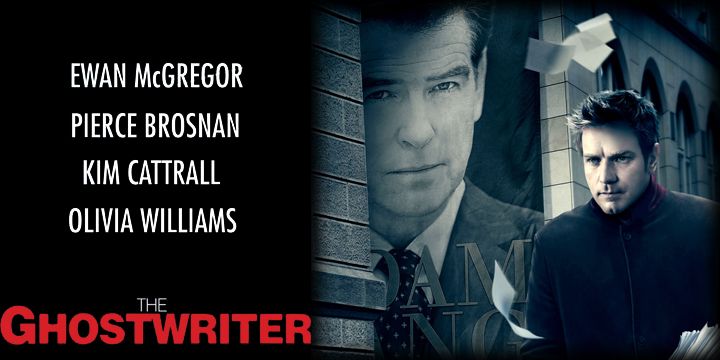