Bankers were in an absolute panic but it never showed on their faces or in their actions, at least not publicly. On one day at the early beginning of the financial crisis that began in 2008 we find there is no Gordon Gekko to keep us informed as to what was actually happening but in the boardrooms there was activity akin to a super earthquake taking place. How and why the events to follow came to be may be merely speculation but for those who lived through it, and survived it, Margin Call is just about as good a representation to be found. The extremely talented actor Kevin Spacey (Beyond the Sea, American Beauty) stars as Sam Rogers, Paul Bettany (Iron Man, A Beautiful Mind) is Will Emerson, Mary McDonnell (Dances With Wolves, Battlestar Galactica) portrays Mary Rogers, and Demi Moore (Ghost, Indecent Proposal) is Sarah Robertson.his film is more about human foibles than about banking in general and depicts how tragic money matters can be when we lose what we have become dependent on. The movie makers involved here strive to keep it real and not over dramatize the situation. 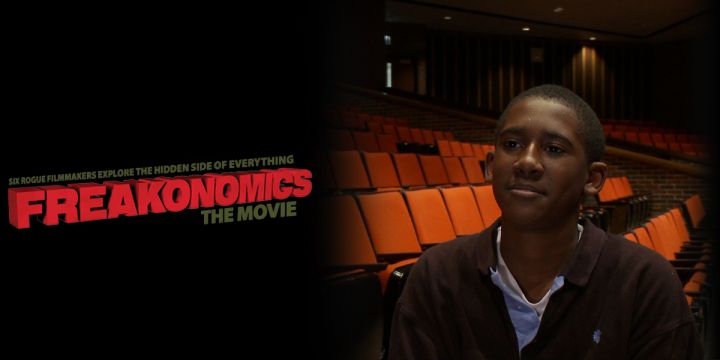 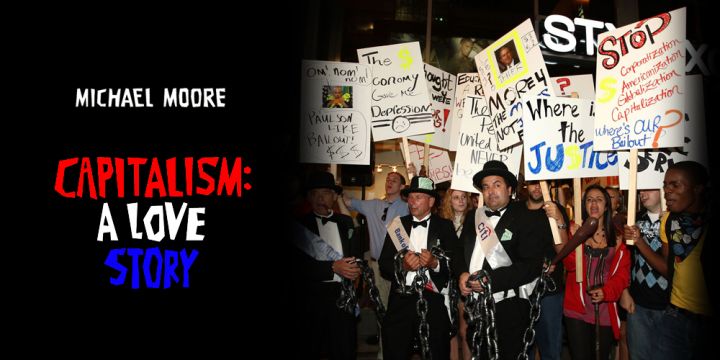 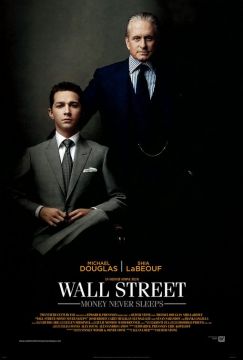