Winter is a bottlenose dolphin who became injured and lost her tail when she was captured in a crab trap. The dolphin is soon befriended by a boy named Sawyer (Nathan Gamble from Marley & Me, The Dark Knight) who requests a veterinarian help the poor animal. They construct an appendage which works as a prosthetic tail to replace the one she lost. Harry Connick, Jr. (actor in such movies as Living Proof, P.S. I Love You in addition to an extensive music career) is the vet who comes to the aid of the injured animal. Ashley Judd (Come Early Morning, Crossing Over) is Sawyer's mother Lorraine Nelson and Morgan Freeman (Driving Miss Daisy, The Shawshank Redemption) portrays a doctor who helps with the procedure by creating the prosthetic tail for Winter. true story that is inspiring, the Clearwater (Florida) Marine Aquarium is the backdrop for this charming and moving movie about love and hope. 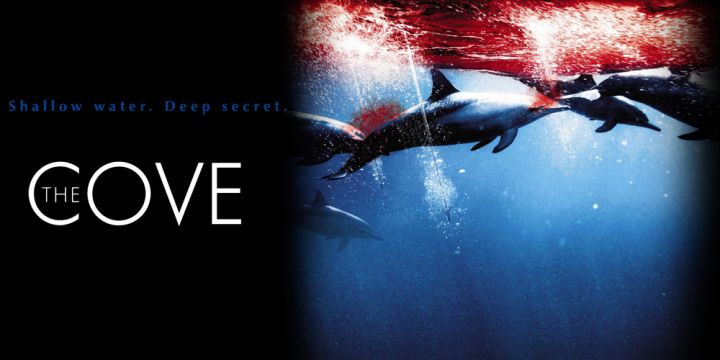