John Dies at the End

John Dies at the End is not the first movie of Don Coscarelli, his horror movies have some distinctive features: Bubba Ho-Tep, Survival Quest, The Beastmaster and Phantasm franchise. John Dies at the End is loosely based on David Wong's novel of the same name initially published in the Internet but afterwards has got attention from publishers. It was printed in 2007 and got mostly positive reviews by critics. Don Coscarelli's big screen version features generally the same storyline slightly modified to give the movie some entertaining pitch. Little more action scenes with some dreadful CGI involved are not the fortes of the film. However, the actors' play saves John Dies at the End despite the lack of solid scenario and captivating action. Chase Williamson (Sparks, Never Fade Away, Mall Madness) plays Dave, one of the main characters who discover a strange drug named "Soy Sauce" which was sold to him by the weird "rastaman". Unfortunate chain of events leads Dave to the situation when he accidentally injects himself a dose of  "Soy Sauce" dedicated to his friend, John played by Rob Mayes. Dave has a "bad trip" which could be expressed as unbelievable time and space traveling with one side effect: during his "trip" he meets people addicted to "Soy Sauce". They are not humans any more, turned into horrible creatures by the mysterious drug. 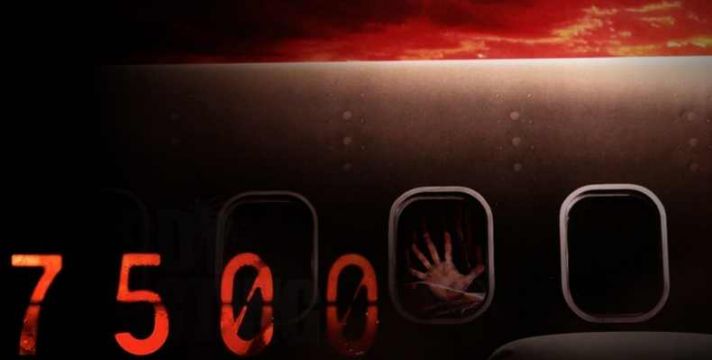 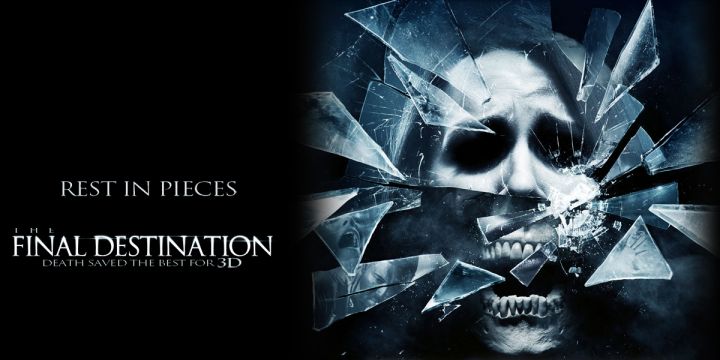