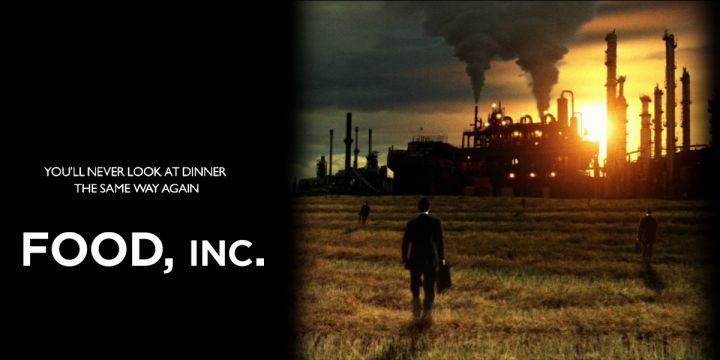 Imagine what happened if your food can not you tell the story of its cooking. Food Inc. tells the story that's about it. Whether we know the truth about fast foods, as well as from what we were served cheap food and a nice meal? The film is shocking by the picture of animals and people playing the role of chef at our kitchen. We used to see chicken in the chicken, but not a set of breast and soup parts incapable to stand on feet due to its heavy weight and rapid development. "The film lifts the veil of food technology, and huge multi-million dollar companies over the heads of those who control our lives.