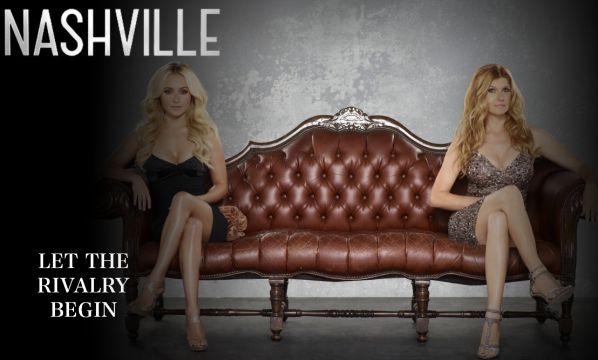 If you liked Thelma & Louise, Mad Money and Divine Secrets of the Ya-Ya Sisterhood, then you are probably a fan of award-winning screenwriter Callie Khouri. Her talented writing had secured ABC's new television series Nashville positions as a huge hit of 2012-2013 seasons. The TV show depicts life and struggle of country music star Rayna James to get back on the big stage. Her last chance is her next promo tour, which she has no chances to fail, just because if she fails, her future career as country music star will be very questionable if possible at all. To make chances higher, Rayna takes in her tour, a young starlet Juliette Barnes, whose young sexy power is expected to be in some help to make Rayna's promotion more effective. There are no doubts that both singers are pursuing their own goals. If, the first one wants not to fade away from stardom, the second one wants to take her place in the stage. The next problem is that Rayna's father, Lamar Wyatt, who is powerful politician and a wealthy man of Nashville, seems to be disapproved in Ryana's abilities to regain her stardom glory. As a controlling patriarch he's betting on Rayna's husband, Teddy Conrad, who was living on Rayna's revenues, and now is trying to make a career as mayor of Nashville (thanks to help of a father-in-law). Such a twisted plot is accompanied by masterfully selected and combined ensemble cast: Ryana James is played by Connie Britton (a Vivien Harmon in American Horror Story and Diane Huxley in 24 television series), while the young teenage music star Juliette Barnes, is played by Hayden Panettiere (Kirby Reed in Scream franchise.)

2021
Drama
You could think of "Pretty Little Liars" TV show as "Gossip Girl" goes to the suburbs, except that the vapid world of Park Avenue apartments is, frankly, really boring compared to Rosewood, Pennsylvania. Based on a series of young adult novels by the same name, "Pretty Little Liars" shows the genuinely dramatic, morally-challenged lives of four teen-age girls, a cliquish little group"”Hannah, Aria, Emily, and Spencer. They could be renegades from the American Girls doll collection, except that they are frighteningly rich and more-than-tragically flawed. Hannah, for example, shoplifts, inviting her mother to complain, "I buy you everything you need to be popular," and leaving everyone to assume that's the last word on the subject. Conscience lives somewhere well beyond the city limits, exacting big penalties from those who transgress. As the show opens, Ali, leader and style-setter of the group, disappears a la "Blair Witch." The real action begins, though, three years after Ali's mysterious disappearance, when the "Pretty Little Liars" begin receiving text messages that very strongly suggest someone is watching them"”especially in their most compromising moments. Adding piquancy and spice to the digital displays, the sender signs them cryptically "A." 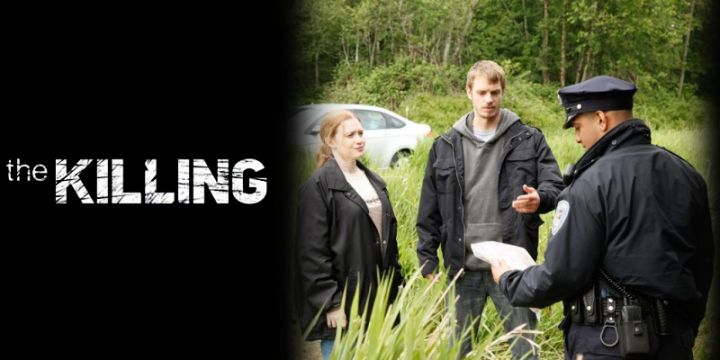 2021
Drama
An American crime drama, The Killing is based on a Danish television program titled Forbrydelsen which means The Crime. American writers say they used the original as a "blue print" but gave it a distinctly Americanized flair with characters that will be more appealing to the viewing audience. The setting for The Killing is Seattle, Washington and the show revolves around police investigators and their daily work load. Each episode will center on one day of an investigation into the homicide of a small girl and follows along with the investigating officers as they track down clues and work to solve the case before the trail runs cold. A dark show, The Killing is brutally honest in many respects regarding the why's and how's of a murder. The police deal with brutality and mayhem but never get used to it entirely. Cast members include Mireille Enos as detective Sarah Linden, Billy Campbell as politician running for Mayor of Seattle Darren Richmond, Michelle Forbes portrays Mitch Larsen (mother of the murdered girl Rosie), Brent Sexton as Stan Larsen (father of Rosie), and Joel Kinnaman who plays the part of Stephen Holder, Sarah Linden's partner and fellow detective 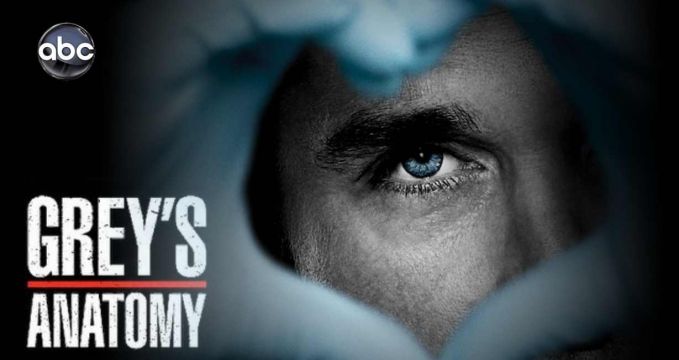 2021
Drama
How many television shows can claim the honor of creating a new term in the English language? "Grey's Anatomy" qualified for the Oxford English Dictionary with its phrase "McDreamy," the residents' term for the hot young surgeon with whom they worked and studied. And original coinage is just the tip of the program's linguistic iceberg as it has remained arguably the best written show on television for more than five seasons. Both narrative and dialogue dazzle in every episode; accompanied by the right music, the closing sequences guarantee a good cry. Enrolled in the nation's toughest and most competitive residency, five young women doctors struggle to survive forty-eight hour shifts and the rigors of a program supervised by five famous doctors who are determined to shape them up or break them down. The women focus on, often obsesses with their careers, and romance, in the words of one viewer, "like take-out pizza, is consumed on the run." Just before the show's 2005 debut, Alessandra Stanley described it as "a Girl Power version of "˜ER'," still the best one-phrase summary ever. All those young girls, and only one McDreamy.

2021
Drama
Marti Perkins lost her scholarship to Lancer Universities law school and finds she must get one some other way. Cheerleading can provide just the financial boost for her pre-law schooling she needs in the way of a scholarship. Along the way she befriends the team cheerleading captain (Savannah Monroe) who becomes her roommate. Vanessa Lodge (played by Sharon Leal from Dreamgirls) is the cheerleaders coach who has high hopes of winning the national championship. Gail O'Grady (NYPD Blue) is Wanda Perkins, mother of Marti and an embarrassment to her daughter quite often with behavior more expectant of a young child. Marti Perkins is played by Aly Michalka (Easy A, Bandslam), a determined young woman who is wise beyond her years and dedicated to becoming an attorney at any cost. Ashley Tisdale (High School Musical, Aliens in the Attic) is coach of the cheerleading team Savannah Monroe and when Marti comes applies to join up realizes the able young woman is just what the team needs to get into and ultimately win the cheerleading finals. This comedy drama ultimately shows how dedication and hard work will pay off big time! 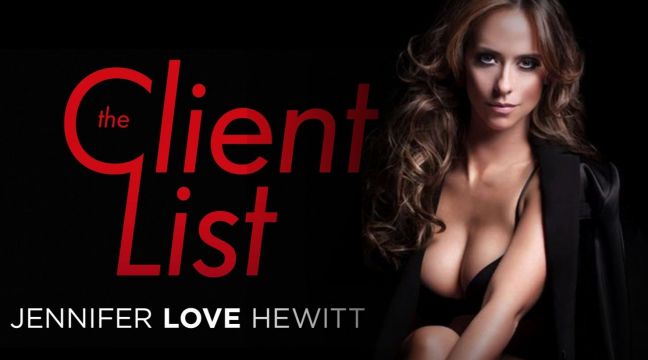 2021
Drama
As with the movie that aired on the Lifetime network in 2010, The Client List is about a single mom who struggles between her parenthood role and the career she has chosen in the massage therapy business. The industry has long existed under a dark cloud and many thought there was prostitution involved. Professional Massage Therapists keep trying to convince the public that theirs is a strictly legal line of work and that they operate with high moral standards and are regulated by state medical rules in most states. Jennifer Love Hewitt does reprise her role from the 2010 made for TV film, The Client List, as Riley Parks the single parent who tries to provide for her children while managing to be a strong business woman. As she balances her two lives Parks struggles to keep food on her family's table and help her business gain legitimacy. Jennifer Love Hewitt (Hot In Cleveland, Party of Five) is joined by Cybill Shepherd (Moonlighting, The Last Picture Show) who plays her mother, Lynette. Rebecca Field (October Road, Monk) is Lacey, longtime girlfriend of Riley. The TV series fits in well with Lifetime Television's style of portraying roles based on strong independent women.