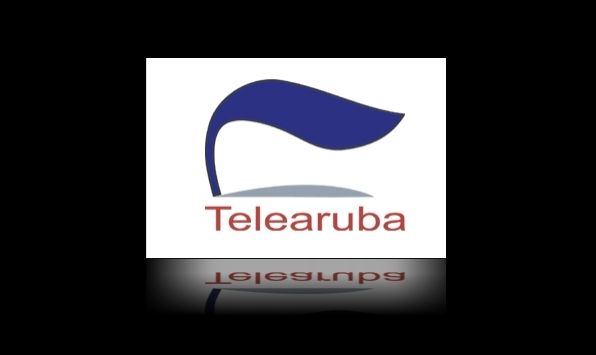 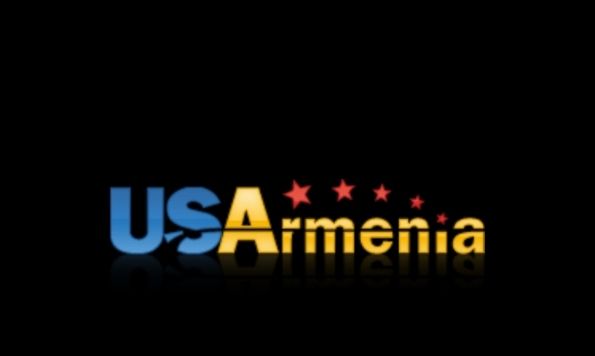 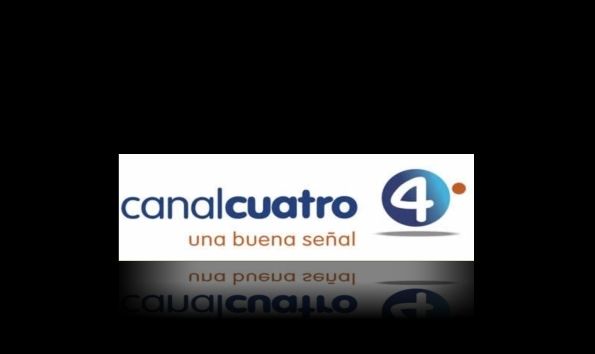 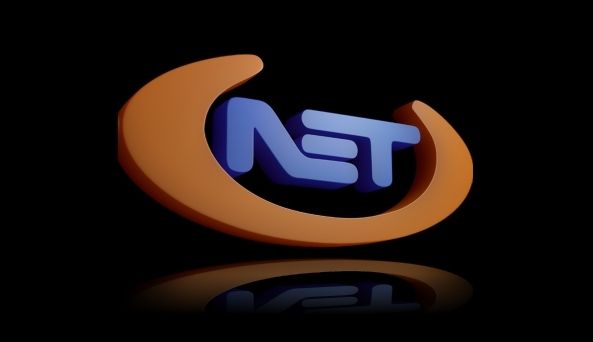 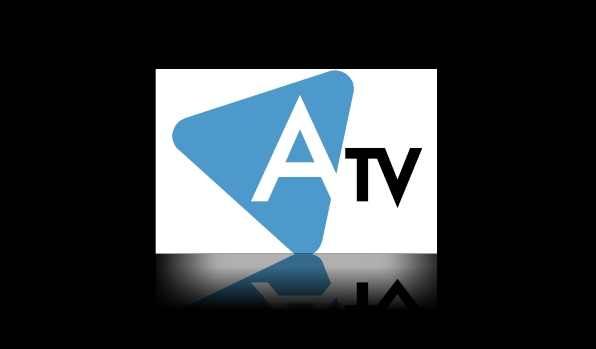 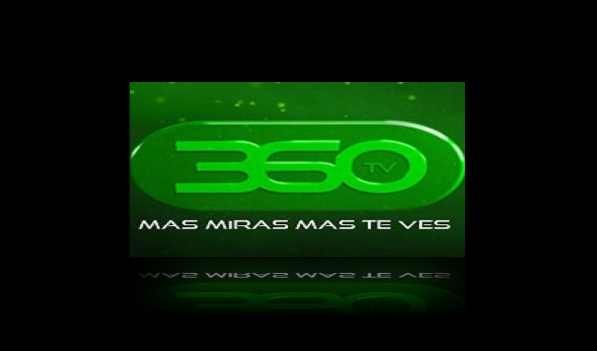 Broadcasting twenty four hours each and every day is a major commitment to their viewing audience and those at 360 TV are dedicated to provide citizens with an entirely new method of making sure free television is available to them all. Quality programs are being aired, which will also provide an interaction between the viewers, insuring that all people will be treated as citizens and never merely as consumers. 360 TV provides a showcase for media professionals in Argentina intending to give a boost to their professional image. The channel broadcasts twenty four hours a day seven days each week and every day of every year. Viewers can expect to see plenty of entertainment programming such as news, cultural shows, and entertainment such as talk shows, variety, situation comedies, and much much more. 360 TV is a new DTT channel from the leading producer in Argentinean TV, ON TV Contenidos assures the viewers that all the best in programming will be on their channel, 360 TV. 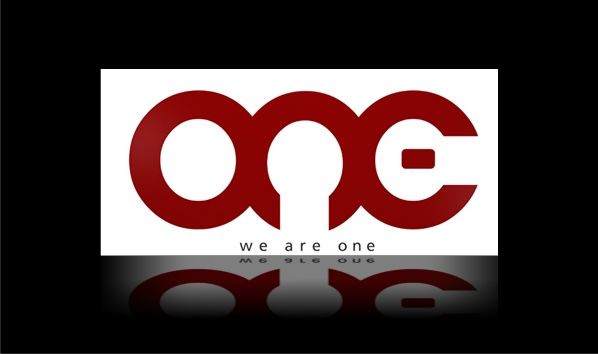 Previously it was called Super One TV and now is simply ONE TV but remains in the ownership of the Labour Party. ONE TV began broadcasting in 1994 when it was owned by Rainbow Productions. They changed the name to One Productions Limited and had the mission statement of carrying on with the marathon job as was entrusted to them by the Malta Labour Party to provide programming with a universal appeal to those in the Maltese viewing audience. Along with educational programming viewers can be assured of plenty of entertaining productions as well as informative viewing that is high quality in content and of the best possible available in production. The award winning ONE TV claims back to back wins of the prestigious Television Station (of the year) awarded to them in 2006 as well as 2007 and is broadcasting from studios found in Marsa. May Day celebration was held on the first day of May in 1997 and that was when their Outside Broadcast Unit was first put into use and attended by the Malta Labour Party in celebration of its launching. 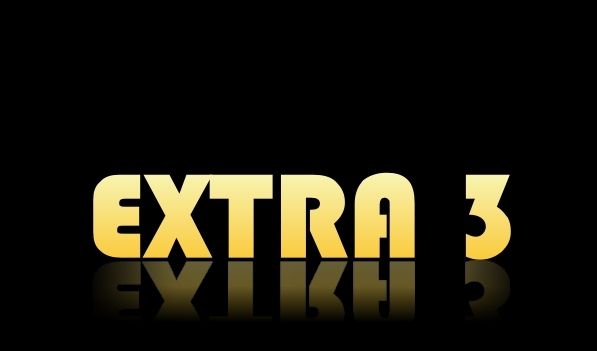 When television channels such as Greece's own Extra Channel 3 began to live stream their programming to the world they opened up enormous possibilities for a wide and diverse audience. Their variety and scope of programming are appreciated by those who speak the Greek language as well as English speakers (when shows are closed captioned). Find music, movies, entertainment programming, and religious viewing throughout the day or even at night due to the live streaming capability. Viewers can choose when and what they view with the help of live streaming capability and channels like Extra channel 3 from Greece reap the benefits by gaining an entirely new and much more diverse audience of viewers because they can now be watched nearly around the world, and on a twenty four/seven basis. Greek owned channels such as the Extra channel 3 are a welcome addition to the schedules of many viewers due to seeing and hearing the shows they like spoken in their own language (with English translations or closed captioning available as well). Now is the time to watch what you want when you choose to do it. 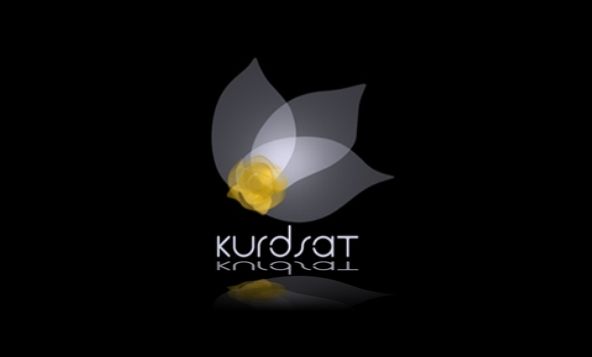 Iraqis living in Kurdistan or areas surrounding know they can find entertaining programming on Kurdsat any time they want. It's broadcast via satellite so reception is excellent and the quality of the programming offered is second to none in the area and can be viewed nearly anywhere on the planet, thanks to the capability of satellite beamed efficiency. Entertainment, soap operas, shopping channels, up to the minute weather programming, shows designed for children, movies, music, and sports are all found on Kurdsat, because that's where it's at! News and educational programming can benefit those who want to be better informed. And with satellite broadcasting and its live streaming capability the show never needs to end and goes on around the clock for viewers who have different time schedules. Now you can even follow the happenings through Facebook and Twitter. Those who happen to have family serving in the Iraq Afghanistan or Iran areas can find out what the weather is like near to where their loved one is stationed. Most programming is conducted in several languages and subtitles can make it far easier to know what's going on. Make Kurdsat TV your place for entertaining television. 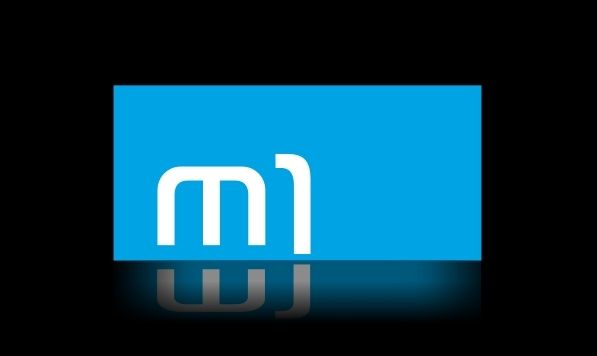 Recent changes in control of public television in Hungary have allowed m1 and its sister channel (m1 HD, M2, m2 HD, as well as m3) to function mostly without interruption from the government and now have the option of public funding much the same as other media outlets in the area like Duna Televizio and Magyar Radio. Known as Magyar Television the station has trademarked their initials, MTV. They now have an ongoing trademark infringement law suit involving America's MTV (Music TV). Programming on m1 seems to vary according to who is in charge of the stations but they run BBC programming as well as Hungarian telenovelas and some Hungarian soap operas, including Szomszedok which is Neighbors in Hungarian. Panorama (foreign affairs television) and Ablak (Window) bring in viewers by the millions each week. Although not self sufficient m1 and the other Magyar stations manage to keep funding up so they can provide some excellent programs for their growing audience. 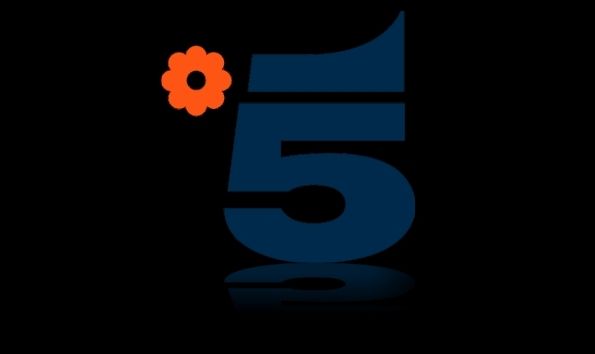 As part of the Fininvest family Canale 5 provides private television for Italy and beyond. A wide assortment of viewing options is available in their lineup for each and every day. Originally most scheduled programming consisted of running American TV shows that were then dubbed into Italian for the local audiences. Today there is much to offer in original programming spoken in the Italian language. Shows like RIS Delitti Imperfetti which is inspired from the U.S. show known as CSI: Crime Scene Investigation and a derivative of the popular TV program known as Big Brother (in America) and now called Grande Fratello in Italian. Wide variety is the theme for programming on Canale 5 today. Wish to watch some news? Look for Verissimo, Terra!, or Matrix for up to date reporting. Want to see a soap opera? Maybe you'd like Beautiful (The Bold and the Beautiful) or Centovetrine (The Mall). Perhaps some Italian Fiction? Try out Ciao professore (Hi teacher!) or Distretto di Polizia (Police District). Or maybe you still like those American programs so watch Cougar Town, The Sopranos, or maybe Parenthood for some definite variety in your television viewing. Much is offered on Canale 5. 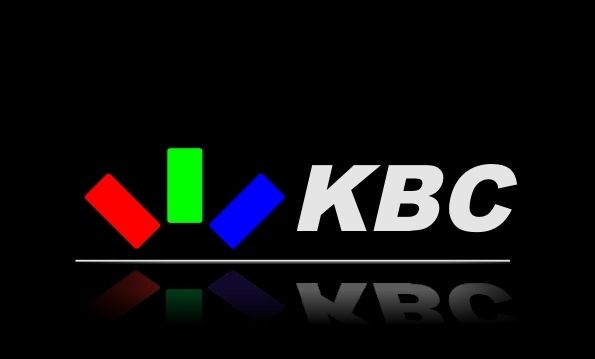 Since it was launched back on March 20, 1991 SBS TV has proven its value by providing excellent television for South Korea, particularly Seoul and suburbs. Featuring general broadcasting of game shows, news programs, variety shows, soap operas, and historical drama the network has much to offer viewers in the area. Now they have capability to be seen nearly around the world with live streaming capabilities. While most of the major TV studios in South Korea are found to be located at Yeouido, on the Han River in Seoul, which is an island, they also can be found via satellite on multicultural channels operating in North America. Shopping channels are among the most popular and have increased in recent years due to models putting on their own variety of entertaining acts even as they pitch various products. A sister station, KBC which launched in 1995, is situated for viewing in Gwangiu and Jeonnam and offers primarily local content along with general entertainment, drama, etc. Overall, great television for all South Koreans and many more.