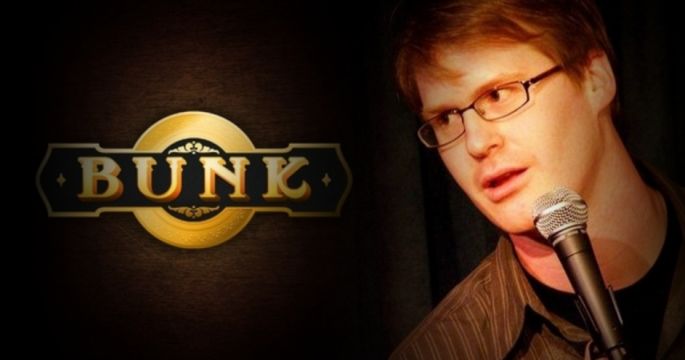 2011
Comedy & Humor
Those who ever watched Idioracy (2006) are aware of the future of television and the appearance of IFC's Bunk will not be in surprise for them. Rest of the people should know this kind of comedy reality series will be dominating till times when everyone would think it's normal to invent a new family-friendly look of David's genital on Michelangelo's masterpiece. Yes it was one of the idiotic contest of second episode of Bunk where two "professional" "comedians" (it's not a coincidence nor mistype that two of words are quoted) fight for ambiguous prizes like "Super Powers", "Universal Alibi" etc. performing silly tasks like "to shame a baby". The series was produced by Kurt Braunohler, an American comedian which is known to us by his roles in Delocated, The Heart, She Holler, Comedy at the Fringe, Jon Benjamin Has a Van and Comedy Lab. 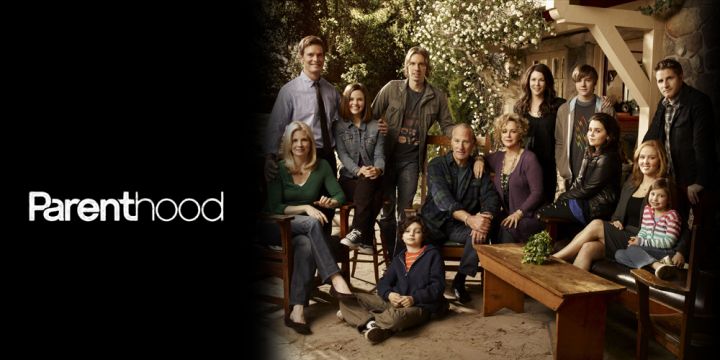 2021
Comedy & Humor
If your family drama cannot be "Modern Family" or "Brothers and Sisters," then what can it be? It almost inevitably will be NBC's "Parenthood," a mid-season, post-Olympic experiment boldly launched in February, 2010. The "Parenthood" experiment tests the hypothesis that good writers and actors can find the middle ground between "Modern Family's" understated but outrageous satire and "Brothers and Sisters'" intensity. Producers Ron Howard and Brian Grazer are re-working the basic premise of Parenthood, the 1989 movie starring Steve Martin as a frazzled father trying with all his might to do the right thing for everyone he loves. The New York Times accurately observes, "'Parenthood,' with its polished scripts and beautifully shot exteriors, seems like a last gasp of television past," big-big production values and a cast of small-screen all-stars including Craig T. Nelson, Bonnie Bedelia, and Lauren Graham. "Parenthood's" plots and dialogue exploit the irony in everyday family life, winning empathetic laughs and wry smiles where other teams might push too hard for punchlines. Some of the dialogue has the same brilliant serrated edge that distinguished "Gilmore Girls," but, as Lauren Graham points out, "I do not have to talk so fast." Like all good comedy, the teasing and quirkiness are fundamentally good-natured, and every episode features at least one weep-worthy segment. Because "Parenthood" is not "Modern Family" or "Brothers and Sisters," it has become the rarest of rare productions at NBC"”a hit. 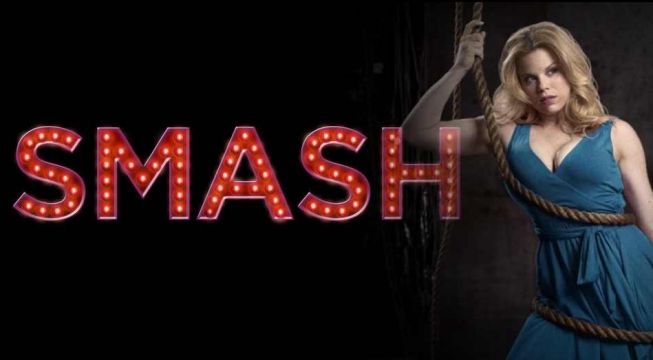 2021
Comedy & Humor
DreamWorks TV and producer Steven Spielberg are hoping their latest entry into prime time television lives up to its name. Smash is about the making of a Broadway musical play which involves the life of Marilyn Monroe. But personal conflicts among the cast members prove to be difficult to work with as they deal with the everyday demands of theater life and this musical in particular. Debra Messing stars as Julia Houston who is the co-writer as well as lyrist and song writer on Smash. Messing, formerly seen on Will & Grace, is an award winner with a musical background. Angelica Huston (Prizzi's Honor, The Adams Family) plays Eileen Rand the musical's producer who has to juggle handling a messy divorce along with the difficulty that goes with producing a Broadway musical. Frank Huston, Julia's husband is played by Brian d'Arcy James (Broadway's Dirty Rotten Scoundrels) is jealous of Tom Levett (Christian Borle from Broadway's Jesus Christ Superstar), Julia's partner and co-writer of Smash. The actress who finally gets the role of Marilyn is Ivy Lynn played by Megan Hilty from the Broadway production of 9 to 5: The Musical. Plenty of behind the scenes back biting helps keep this production on a bumpy road.

2021
Comedy & Humor
At the time "Rules of Engagement" premiered on CBS, the network's average viewer was fifty-three years old and more devoted to "60 Minutes" than sexy badinage. Although committed to The Eye's Monday night youth movement, a few programming executives worried that David Spade's first-episode proclamation, "I do what I want. I date who I want. And I sleep with whoever will let me," would tank the new sit-com before it found its legs and voice. Instead, "Rules of Engagement" became a Monday night mainstay, a natural complement to "Two-and-a-Half Men" and "How I Met Your Mother." According to one pundit, "Rules of Engagement" shows "the three stages of sit-com love," comparing and contrasting a scoundrelly, scamming bachelor with both a love-struck, starry-eyed newly engaged couple and a jaded, open-eyed, realistic couple married to one another approximately forever. Although plots generally center on the fiancees, Jeff and Audrey, veterans of marriage, often save the show from life-threatening boredom. Patrick Warburton, poker-faced and intoning his lines in a deliciously monotone bass, makes the perfect foil to Russell, the bachelor's manic sex machine and Adam's ingenuousness. 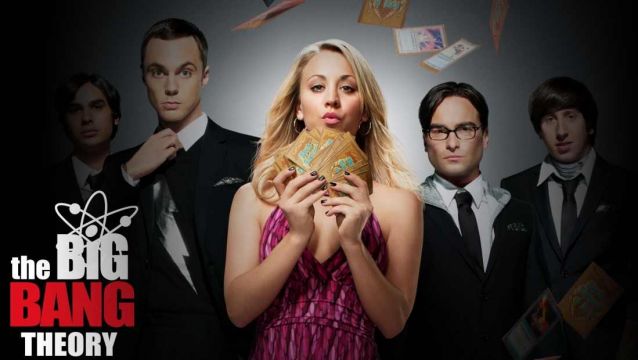 2021
Comedy & Humor
Of course, nerds, geeks, dorks, techies, and intellectuals of all advanced-degree descriptions deserve love and affection"”if only their lips could form the monosyllables, "Will you go out with me?" CBS's hit "The Big Bang Theory" explores this and other mysteries of the universe, putting a lab-coated coterie of Cal-Tech scientists directly across the hall from Penny, premier Pasadena waitress and aspiring actress. "The Big Bang Thoery" proves once again that excruciating self-consciousness and social ineptitude, unfortunately, are always funny; and GED holders may derive extra satisfaction from Penny's frequent mastery of difficult situations on the strength of common sense and hard experience. In its first seasons, "The Big Bang Theory" looked frighteningly like "My Boys" minus Wrigley Field, but the characters and show have evolved, and individual actors and actresses have put their distinctive stamps on their roles. Especially Kaylee Cuoco has found the right balance between ingenuousness and homegrown girl power in her portrayal of Penny. Audiences have noticed, giving "The Big Bang Theory" their nod for a People's Choice Award in 2010. At the 2011 Golden Globe Awards, relatively unheralded, deliciously diffident Jim Parsons took home a handsome statuette for his performance as physicist Dr. Sheldon Cooper, an immensely lovable uber-nerd supreme. And in January, 2011, giving "The Big Bang Theory" the ultimate vote of confidence, CBS extended the show's contract for another three seasons.

2021
Comedy & Humor
Councilwoman Melissa Burke known as "Mel" used to be quite the party girl and rebelled against society before growing up and getting serious about her community. Now a dedicated councilwoman, Melissa (played by Melissa Joan Hart from Sabrina the Teenage Witch & My Fake Fiancee) finds she must provide a home for her nephew and niece (her sister's children). Seems that their mom is in jail for money laundering while their dad is on the run after being accused of running a Ponzi scheme. Melissa soon discovers she needs help with her new instant family and hires a babysitter to help out. Joey Lawrence (My Fake Fiancee & Gimme a Break!) plays Joe Longo, a commodities trader, is currently out of work due to the same Ponzi scheme and hires on as the new nanny or "manny". Taking on two youngsters, Ryder and Lennox, is no easy task as both Joe and Mel soon find out. This heart warming family sit-com is full of hope and day to day situations that mirror real life.