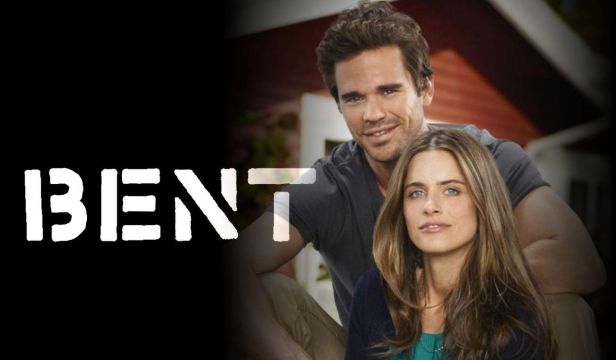 Alex Meyers, played by Amanda Peet (Syriana, Griffin and Phoenix) is a no nonsense attorney who is recently divorced and in need of having her kitchen renovated. She hires Pete (played by David Walton from Quarterlife, Heist) has a reputation as a irresponsible womanizing guy who is trying to rebuild his career as a contractor and leave his promiscuous ways and gambling habits behind him. Alex's husband was imprisoned for insider trading struggles to keep her life on track and raise her daughter Charlie Meyers (Joey King from Ghost Whisperer, Crazy, Stupid Love) is a typical 8 year old who is wise way beyond her years. Contractor Pete's father is played by Jeffrey Tambor from Arrested Development, The Hangover, a want to be musician who livens up things mostly because he is such a funny guy! With plenty of great comedy writing and people to deliver it well this show will keep audiences laughing for a long time! 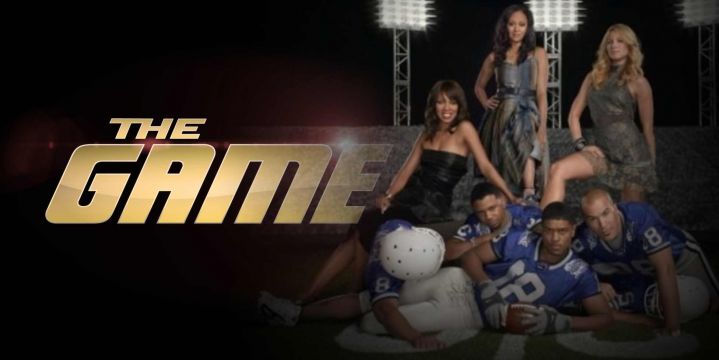 2021
Comedy & Humor
When the award winning sitcom The Game moved over from the CW to BET (Black Entertainment Television) on January of 2011 they brought along the original cast members and producer/creator Mara Brock Akil as well as an entirely new appeal to audiences. The premiere episode aired January 11, 2011 and brought in 7.7 milliion viewers, a record for an ad supported TV sitcom for cable. When the CW dropped The Game they realized they had a hot property when a campaign to keep the program created a ground swell that crashed message boards twice. But budget prevailed and soon BET took over. The new season finds Brandy (Grammy award winning singer) joining the "sexy five" cast of Melanie, Derwin, Tasha, Malik, and Jason. Couple Derwin and Melanie Davis continue their attempt to start a family, Tasha Mack discovers her boyfriend is cheating (with a wife and family no less), and Malik Wright loses his quarterback position with the San Diego Sabers. Kelly and Jason Pitts remain apart but continue needing each other. Sparks will definitely fly as this popular series springs into action on the BET network.

2011
Comedy & Humor
General Hospital TV Show is a daytime soap opera that is set in Port Charles, along the coast of New York. The main hub is General Hospital with the focus on the people that work there and their families. The Quartermaines hold the most history in Port Charles and most things involve them, but mob boss Sonny Corinthos always adds to the mix of events. You will find everything from secret paternity to murder to multiple marriages, but never a dull moment. With General Hospital TV Show there is always some extreme twist around the corner to keep you captivated and wanting more.

2021
Comedy & Humor
"Bored to Death" seems so completely and consummately the work of Larry David it ought to come with some kind of designer label. Its characters show the same seen-it-all New York brusqueness that distinguished the most memorable characters on "Seinfeld," and the characters sleep-walk through their lives with the same un-self-consciousness as their cousins on "Curb Your Enthusiasm." Not surprisingly, therefore, David scored a prestigious nomination for a 2010 Writers' Guild Award. Based on a delectably quirky premise, "Bored to Death" stars Jason Schwartzman as Jonathan, a writer in search of meaning, adventure, and consolation has he struggles through a pretty routine midlife crisis. When his long-time girlfriend dumps him, walking roughshod all over his delicate ego, Jonathan becomes a Craig's List private detective. The New York Times explains, "One of the charms of "Bored to Death" is that the hero, a pothead and screw-up, secretly moonlights as a man of action" at least as much action as missing skateboards and cheating boyfriends can trigger. Ted Danson co-stars as George, a profligate publisher and socialite, who encourages Jonathan's new endeavor. Not surprisingly, Danson shows a marked tendency to steal all the scenes in which he appears. Mid-life man's marginalization probably is the well-spring of Larry David's most exquisite ironies. 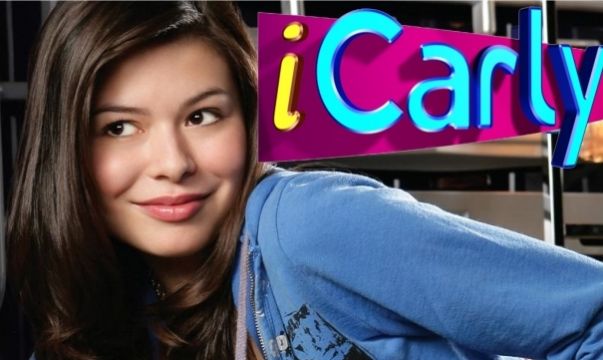 2010
Comedy & Humor
iCarly TV Show is about a teenager, Carly, that lives with her guardian Spencer who is also her 26 year old brother. Carly is just a typical teenager who has friends and goes to school until she gets put in charge of organizing the talent show. Along with her best friend Sam and their close pal Eddie, they turn the audition into a show, only Eddie goes behind their back to put it online. Without them even knowing it, the girls are a hit among viewers. Soon people want more, so that's exactly what they get. The girls give them everything from recipes to comedy skits to interviews and soon they have many followers. iCarly TV Show is the first show in history that actually has kid generated content included in the writing. 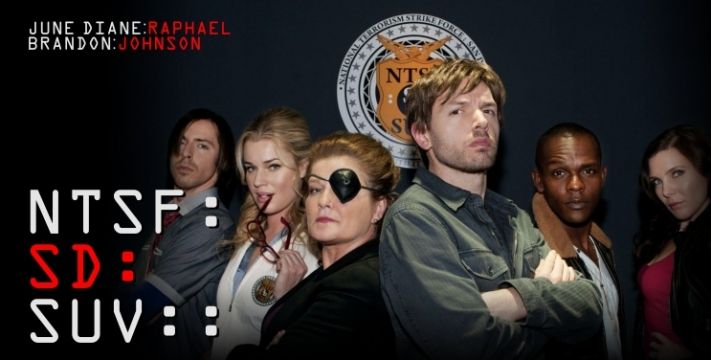 2021
Comedy & Humor
The National Terrorism Strike Force: San Diego: Sport Utility Vehicle is now in force so we can feel much safer"¦ right? Well maybe. This clandestine team includes government agents who are working to protect California's San Diego from all those threatening terrorists who want to destroy that great little peaceful sea side town. Evil countries such as Mexico, Guam, and even Canada are plotting against the U.S. according to the NTSF: SD: SUV. And even though this highly trained team of operatives is determined to save our fannies from death and destruction from the "up to no good" terrorists, we the people of San Diego doubt the group can live up to the hype. This hilarious comedy, filled with yelling, action, suspense, drama, cliffhangers, more yelling, and plenty of suspense was created by and stars Paul Scheer (Children's Hospital, Happy Endings) as Trent Hauser, Brandon Johnson (Children's Hospital, Conan) as Alphonse, and Kate Mulgrew (The Black Donnellys, Admiral Janeway from various Star Trek series). Guest stars include Jeff Goldblum, Moon Bloodgood, Adam Scott, Jerry O'Connell, and JK Simmons. They go about their business using a fleet of SUV's, absolute gas guzzlers

2021
Comedy & Humor
When Sasha Paley wrote her "young adult novel" about weight problems that are all too common in today's youth, she could have more than likely foreseen the popularity of a television series based on the concept. It is an enormous problem for many young people today and by addressing it within the context of a popular TV program it will be seen by many and perhaps help some who are struggling with their weight. A summer camp dedicated to weight loss, Camp Victory is the destination for the cast of "chubbies" determined to lose weight and become healthier along the way to becoming popular in school. Written capably by Winnie Holzman (My So-Called Life) and her daughter Savannah Dooley, the cast includes Nikki Blonsky playing Willamena, filled with resentment for being sent to "fat camp" by her parents, Hayley Hasselhoff is Amber, thinner and prettier than the rest but lacking self-confidence, and Raven Goodwin who plays Becca, bookworm who is painfully shy and becomes fast friend with Willamena. Good writing and a talented cast make this semi reality show well worth watching.