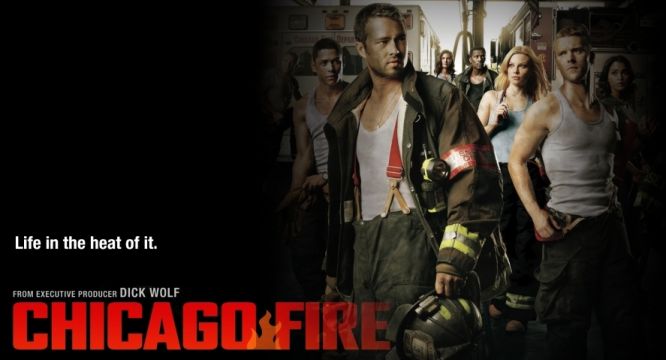 Filling an empty niche of modern TV, Chicago Fire colorfully depicts working days of Chicago Fire Department consisting of Truck 81, Squad 3, Ambulance 61 and 25th Battalion. The TV show was developed by Dick Wolf, a man standing behind Law & Order and Community TV shows, who definitely knows how to produce a successful television products and turn them into the series of spin-offs. So, we may easily expect NY Fire, LA Fire and San Francisco Fire in the nearest future. The show features dramatic storyline, the action begins just after the loss of the man during the recent fire accident, and everyone in the crew rebuke others for this loss. Nevertheless, the life continues, as every working day challenges them and their leader, a veteran to gather all the will and strength to perform their duty better the rivals, a Rescue Squad. Chicago Fire concept looks to be very easy replicated and in case of success, the TV show will turn its cast to well known actors (as it happened to Law and Order Cast). So the bright future is almost here for Jesse Spencer (Dr. Robert Chase - "House M.D."), Taylor Kinney (Mason Lockwood - "The Vampire Diaries") and Monica Raymund (Dana Lodge "“ "The Good Wife"). 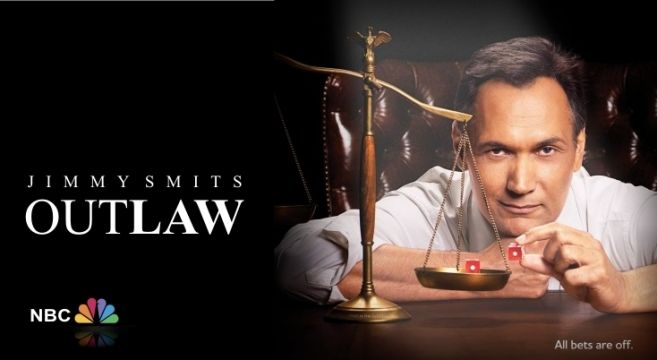 2011
Drama
The hot new drama produced by John Eisendrath, Outlaw TV show takes "˜representing the little guy' to a whole new level. Jimmy Smits stars as Cyrus Garza; a well respected, straight shooting Supreme Court justice who is also known as a gambler and playboy. However, after abruptly resigning from his high level position many refer to him as an outlaw as he returns to private practice to "˜represent the little guy'. Garza uses his inside knowledge of the system to battle some very powerful people and take on the today's biggest cases to make sure the law does what he believes it is suppose to. 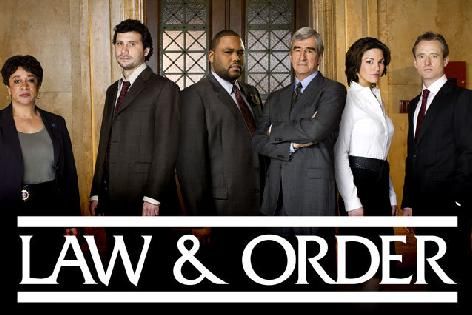 2021
Drama
Law & Order TV show is an American police procedural and legal drama television series, that airs on NBC. Law & Order show follows a two part approach: in the first half hour, the investigation of a crime by two detectives is shown, followed by the prosecution of the offenders by the Manhattan District Attorney's office in the second half. Plots are often based on real cases that have recently made headlines. The show has been noted for its revolving cast over the years. It currently stars Jeremy Sisto as Detective Cyrus Lupo, Anthony Anderson as Detective Kevin Bernard, Linus Roache as Executive Assistant District Attorney Michael Cutter, and Alana de la Garza as Assistant District Attorney Connie Rubirosa. 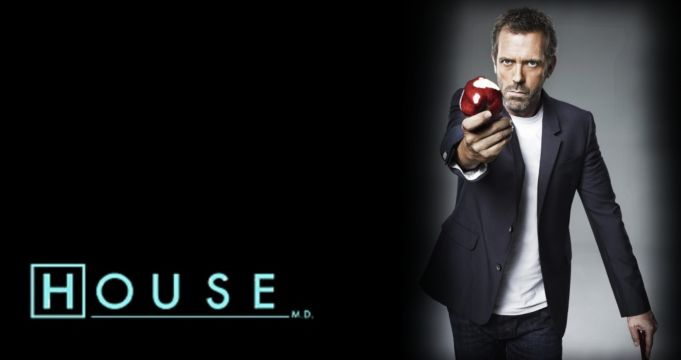 2005
Drama
Arguably the best medical drama in television history, House thrives on genius writing and equally brilliant acting. Set in a teaching hospital at Princeton University, the show builds its plots around complicated, complex, elusive, credulity-straining diseases and a team of diagnosticians willing to move heaven and earth to find their causes and treatments. Long-time House fans eventually demystify the show’s dramatic formula, which devotes the first third to diagnosis and discovery, the middle third to trial and which seem to lead to a cure, and then the climactic ending which undoes all the drama of the first two thirds, curing the disease by revealing The Truth. Hugh Laurie plays Dr. Gregory House to perfection, sustaining the tension and contradiction between House’s arrogance and his irresistible compulsion to save people from their illnesses and often from themselves. One Los Angeles television writer sums-up, “A vicodin-popping, wise-cracking, gimp-guy who walks with his cane on the wrong side while he demystifies illnesses so bizarre they almost defy imagining—what’s not to like?”

2012
Drama
In its first review of "Dexter TV show", the New York Times summarized, "[Dexter Morgan] kills people and cuts them up. But they deserve it. Besides, he's neat." When a serial killer leaves a trail of tidy corpses in service of justice, audiences cannot get enough; he liberates everybody's inner vigilante. Dexter, played pitch-perfect and spot-on by television veteran Michael C. Hall (late of "Six Feet Under"), is a smart and smart-mouthed, self-aware crime scene investigator who moonlights as a blood-thirsty avenger. Dexter is your average psychopath-next-door, comparable with Macbeth or Hannibal Lecter, but with charm and good jokes. As critics and viewers have stressed since the show's very first episode, Dexter kills only people who deserve to die"”depraved pedophiles, drunk drivers with neither conscience nor remorse, and other reprehensible characters who slip through the cracks in the justice system. The show's producers John Goldwyn and Sara Colleton assert, "Dexter becomes a metaphor for people closeted by their secrets." They exaggerate their character's allegorical powers"¦but only a little. 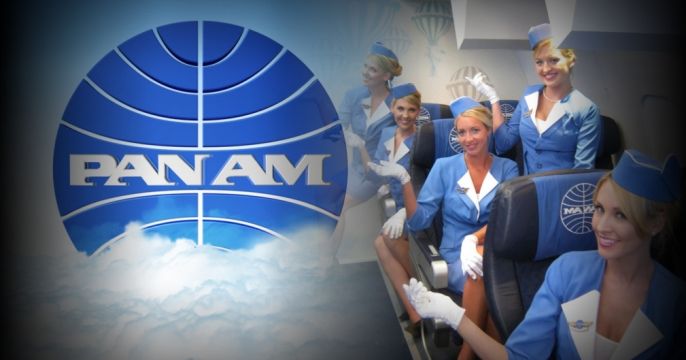 2021
Drama
From 1927 until 1991 Pan American Airlines was the largest international air transporter in the U.S. When the financial collapse came in 1991 it was only one of many major airlines to either cease business or be sold to another. The stewardess' role was always to accommodate passengers and insure they had a safe and enjoyable flight. Today they are called flight attendants and many are males but back in 1963, the setting for TV series Pan Am, becoming a stewardess with a major airlines was considered the dream job for many young women! In this one hour dramatic program we follow the lives of several "stews" and see how complicated some lives can be even while living the American Dream. When new hire Laura Cameron's photograph graces the cover of LIFE Magazine's latest issue it brings the occupation of stewardess into the spotlight and makes Cameron an instant celebrity even though she's only finished her training three weeks ago. Cameron is played by Margot Robbie (I.C.U., City Homicide), Maggie Ryan is under suspension for not wearing her girdle to work and is played by Christina Ricci (Saving Grace, Grey's Anatomy), and experienced stewardess Kate Cameron (Laura Cameron's older sister) has been approached by a CIA type with a special request, is played by Kelli Garner (Going The Distance, My Generation).

2021
Drama
A fictional British Royal finds he is in succession for the throne after his father King James III has died. The twenty four year old Richard IV who is played by Rupert Evans (Paradise Heights, Emma) finds himself being resented by his older sister, the Princess Eleanor (played by Sophie Winkleman from Red Dwarf, Love Live Long) because she has evidently been passed over in favor of her brother and she desperately wants that throne for herself. Princess Eleanor and Major Simon Brooks, played by David Harewood (Blood Diamond) who is her private secretary have devised a way to plot together in an attempt to discredit now King Richard and bad family blood may be shed before she gets her way. Richard's own secretary, Abigail Thomas (Zoe Telford) has plans on writing a "tell all" book about the goings on in the Royal Palace. Politics and corruption within the royalty of Britain is always interesting viewing and The Palace brings plenty of interesting half truths and while a dramatization it still provides some insight into how royalty live their lives.