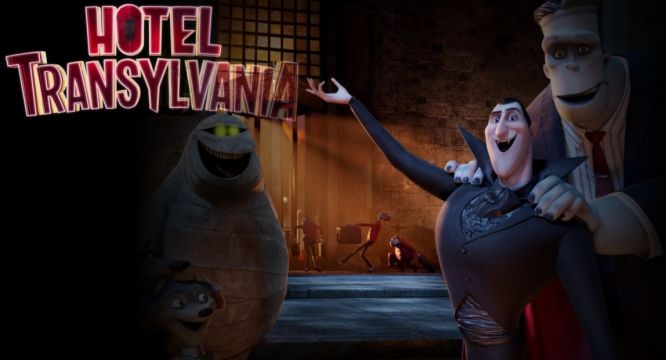 An all star cast do voice over's for this quirky fun filled animated version that has a setting at the scary hotel in a far away place known as Transylvania. Dracula operates an out of the way high end resort hotel but discovers his daughter is being romanced by a teenage boy and becomes an overprotective dad. Selena Gomez (Wizards of Waverly Place: The Movie) is Mavis the teenage daughter of Dracula, Andy Samberg (Cloudy With A Chance of Meatballs) is Jonathan the wayward traveler who falls for Mavis. Dracula cannot allow his daughter to fall in love with a mortal!lso in the cast you'll hear from Kevin James, David Spade, Fran Drescher, Steve Buscemi, Molly Shannon, David Koechner, and Cee Lo Green.pparently romance with mere mortals is forbidden by the vampire set and this 3-D animated version of an old classic plays out the theme with fun and panache. Thoroughly enjoyable for all ages! 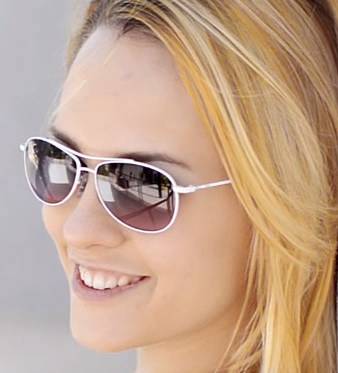 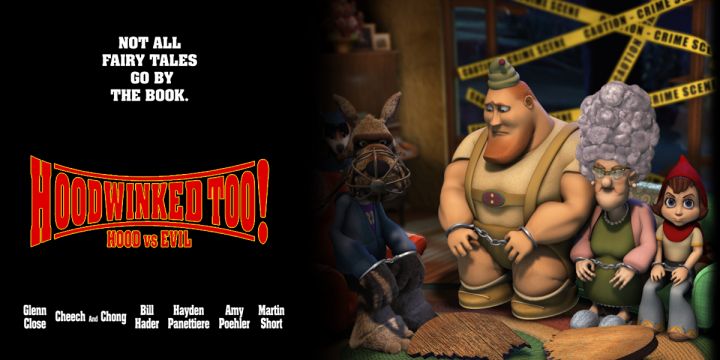 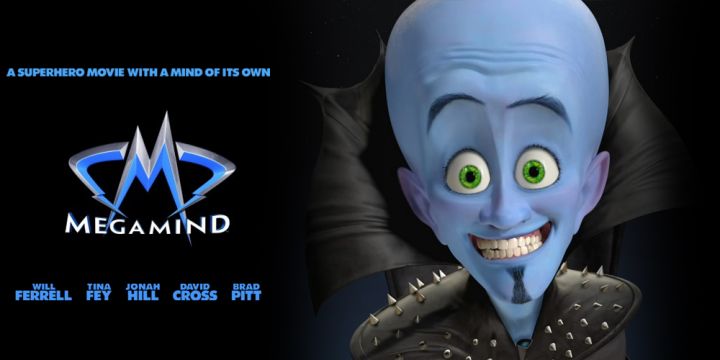 2010
Animation & Cartoons
Megamind may become part of the film-schools' curriculum, because it proves two principles of animated film artisanship: First, as Roger Ebert emphasizes in his review of "Megamind," animation is "incomparably more suited for 3D than live action is." Second, excellent actors bring their on-screen avatars to life, adding depth and the "It" quality to a story and characters that, without the talents behind them, would barely earn a B-minus. Will Ferrell, Tina Fey, and Brad Pitt literally and figuratively "make" this movie, and they drove it to number one at the box office for two weeks during the autumn of 2010."Based on the clever premise that a villain needs a hero to inspire his greatest evil doing, "Megamind" shows the world's most notorious and least successful villain feeling depressed and uninspired. "Megamind," clearly acknowledged as a criminal genius but just as clearly incompetent at carrying out his schemes, inadvertently has defeated his nemesis, "MetroMan," and the thrill is gone from evil-doing. Under the watchful eye of television reporter Roxanne Ritchi, Megamind creates Titan to cure his loneliness. 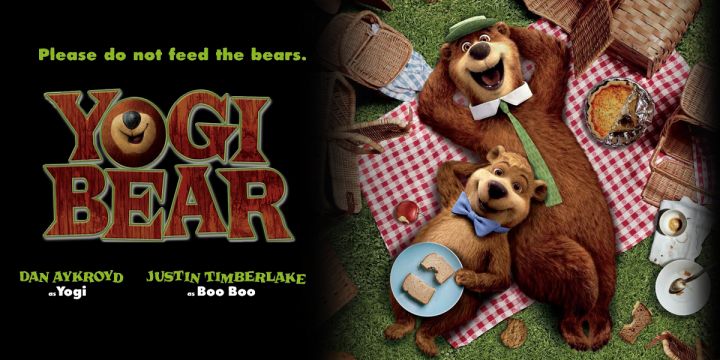 2010
Animation & Cartoons
Created by Hanna-Barbera in 1958, Yogi Bear now features in 3D animation film in 2010. Watch the story of two friends: Yogi Bear (voice of Dan Aykroyd) and Boo Boo (voice of Justin Timberlake) struggling for their home, The Jellystone Park, which experiences not the best times now... The visitors' stream reduces constantly, and the bankruptcy looms on the horizon. At this crucial moment Yogi Bear (voice of Dan Aykroyd) and his friend Boo Boo (voice of Justin Timberlake) enter into open confrontation with the greedy Mayor Brown (Andrew Daly), who instead of taking some actions to attract visitors to the Jellystone Park, intends to cut all the trees and sell the land, to evict all of its inhabitants. To save the Jellystone Park from the evil Mayor's plans friends decide to unite with their former arch-enemy Ranger Smith, who turns to their side after falling in love with Rachel (played by Anna Faris), nature documentary filmmaker sympathizing unenviable fate of animals inhabiting Jellystone Park. However, it is not an easy task to save the Park, and friends are set off in all serious with the some daring Plan. Their wild idea to kidnap a rare and dangerous Frog-Mouthed Turtle finds the support from another character Ranger Jones (played by TJ Miller). Together they make "impossible things - possible" and you laughing "all way long" on their incredible antics. Generally "Yogi Bear" is a great animated comedy to be watched and enjoyed by the whole family. Children will be filled with laughter watching inimitable tricks animated characters, and adults will find a lot of fun in the sometimes ambiguous situations which Ranger Smith and his newly formed passion Rachel, falls in. No doubt "Yogi Bear" is both an amazing cartoon and a sitcom all-in-one, which will please both adults and children alike. And there is another thing which is interesting to think about; as it was said by Yogi Bear movie director Erick Brevig "I have kids, and I remember the characters from when I was young. I really wanted this to be a movie that doesn't make parents feel like they've been marginalized by changing the characters, and trying to make them hip and different from who they are"… 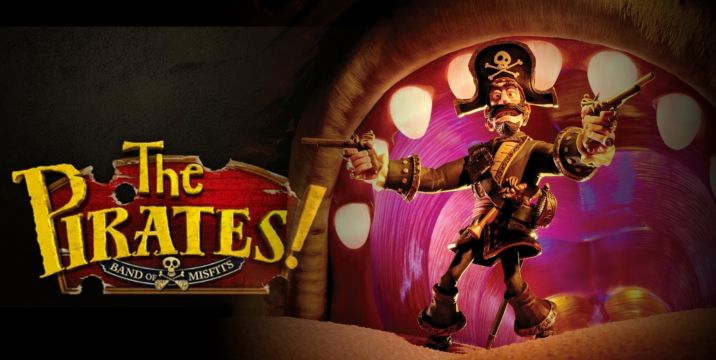 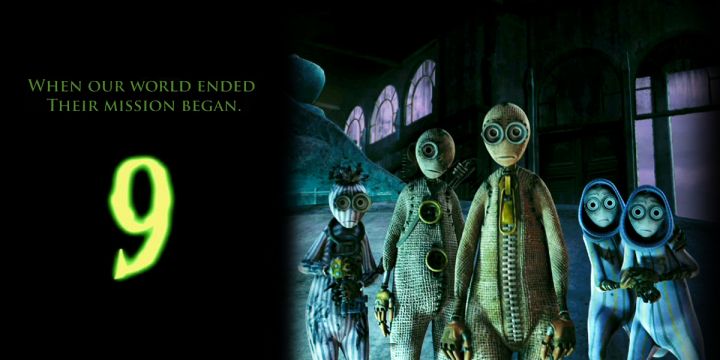 2009
Animation & Cartoons
Bekmambetov has promised a spectacular show with each and every frame can be used as a picture, and he was right. This aesthetics plus Burton's power of visual series have made 9 pretty nice movie. All the scenes are skillfully reconciled and to the visual side of the movie do not have any complaints, but a kind of admiration, only. You will really like the post-apocalyptic picture of dust storms and the sun refracted through the shattered stained glass windows, a night full of sadness and lovely sunrises. The new fantasy world is born ruled by a few rag men. The universe is akin to the world of hobbits, the world of the Matrix or Skynet. Sure there will be crowds of fans who will walk in baggy sweaters, paint numbers on the backs, according to their worldview.