Pam & Tommy is a biographical drama miniseries that chronicles the marriage of Pamela Anderson and Tommy Lee during the time when their unauthorized sex tape was made public. It was created by Robert Siegel for Hulu and produced by Point Grey Pictures, Annapurna Television, and Lionsgate Television. The series was announced in 2018 with James Franco attached to play Tommy Lee, but he later left the project and was replaced by Sebastian Stan. Lily James was cast as Pamela Anderson. The series premiered on Hulu in February 2022 and received generally positive reviews and ten Emmy nominations. The show explores the impact of the scandal on the couple's careers and the culture at the time, which was marked by the transition from glam to grunge and the expansion of the reach and invasiveness of sexual imagery through technology. It also delves into the deeper, untold story of the couple that was largely missed by headlines. 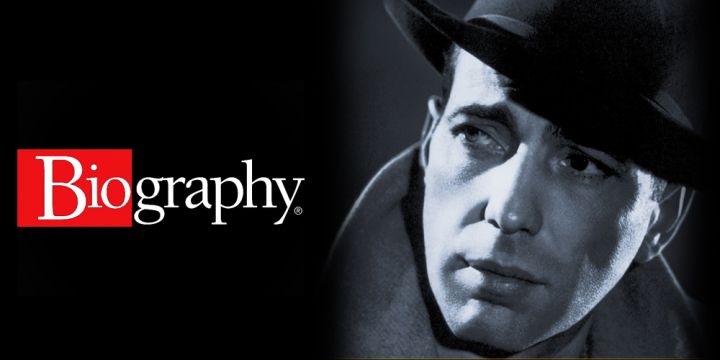 2021
Biography
Have you ever wondered how Al Pacino happened to win the life changing role of Michael Corleone in the movie The Godfather? And how his life has evolves since that time? Or maybe your taste runs to William Shatner and his days starring in the iconic television series the world knows as Star Trek. How about Mary Tyler Moore and her life with the Dick Van Dyke show and her lifetime struggle with diabetes? All of these and hundreds of other true life stories can be found on Biography. Stories about our favorite movie actors or heroes in life make for interesting programming with a documentary style approach. The Biography Channel is part of the A&E (Arts & Entertainment) family of channels that are high quality, engaging, informative, educational, and just plain entertaining viewing. Whether your taste in celebrities runs to Tina Turner, Jamie Foxx, Eric Clapton, Ed Asner, or even presidential biographies you will find yourself informed and entertained by the detailed biographical programming found in these often fascinating insider stories.