The SpongeBob Movie: Sponge Out of Water is a 2015 animated/live action film based on the popular Nickelodeon TV show SpongeBob SquarePants, and serves as a sequel to 2004's The SpongeBob SquarePants Movie. Tom Kenny stars as SpongeBob and Gary the Snail, supported by Bill Fagerbakke as Patrick Star, Rodger Bumpass as Squidward Tentacles, Clancy Brown as Mr. Krabs, Mr. Lawrence as Plankton, and Carolyn Lawrence as Sandy Cheeks. In the movie, SpongeBob must team up with his nemesis Plankton in order to recover the secret Krabby Patty formula from a pirate. The show received positive reviews from critics, who enjoyed its sense of humor, entertaining pacing, and visual effects. It was also a big hit with fans of SpongeBob SquarePants, and received the 2015 Kids' Choice Award for Favorite Animated Movie. For those in search of a fun, colorful family film, The SpongeBob Movie: Sponge Out of Water has a lot to offer. 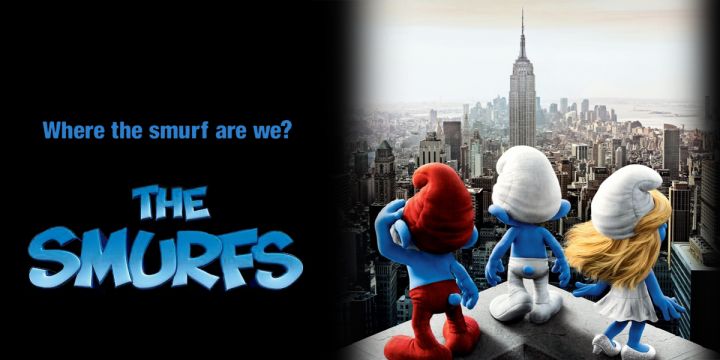 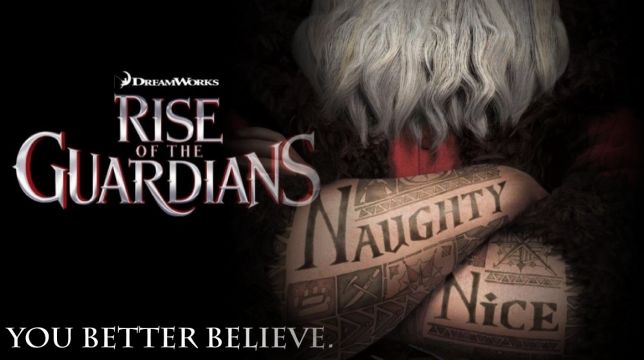 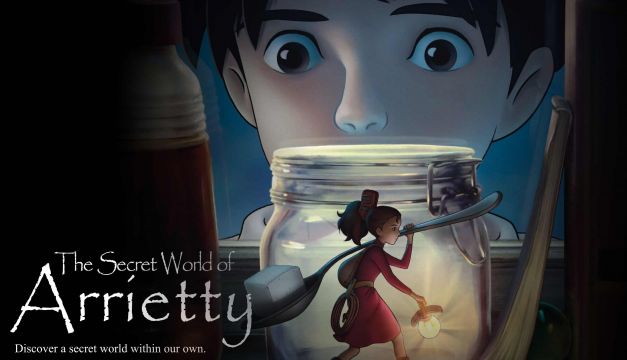 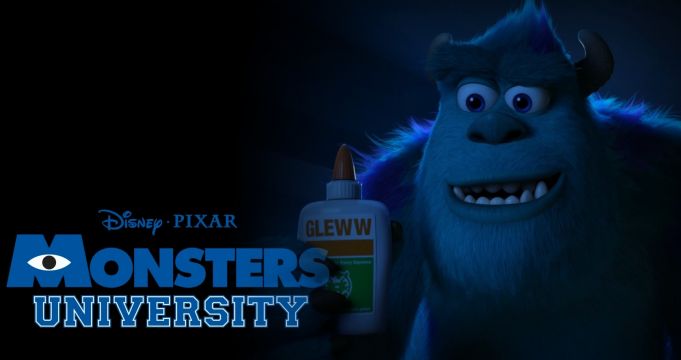 2013
Animation & Cartoons
A Monsters, Inc prequel, Monsters University is the next Pixar's big thing in a world of animated movies. The story of Monsters University follows the footsteps of chummy Mike and Sulley (remember the adventures hairy blue monster and one-eyed Pokémon-like creature?) In the times when they both attended The University of Fear- they were not so friendly to each other. To say more – they can't stand each other, due to their impressive differences. Now we witness not only their misfortunate adventures, but the story of how they become best friends forever. The voices of Steve Buscemi, Rob Riggle, John Goodman, Jennifer Tilly, Ken Jeong, Kelsey Grammer, Joel Murray, John Ratzenberger and, of course, Billy Crystal are still unparalleled and perfectly match the appropriate monsters' personalities. Another thing we like in Monsters franchise is the unbeatable atmosphere of the monster's world pictured by superb Pixar's director Dan Scanlon. He depicts the world where monsters educate how to bring the fear to earthling children in unsurpassed laughable yet ridiculous manner that become a kind of his "brand" almost ten years before Monsters University release, when Monsters, Inc won the hearts of worldwide audience, leaving no one indifferent to Mike Wazowski and James P. Sullivan adventures and charming personalities. 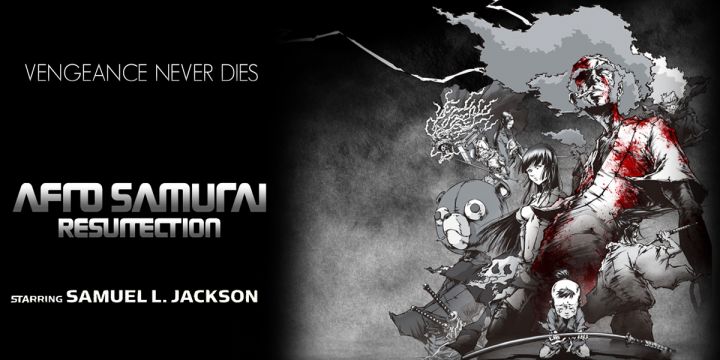 2011
Animation & Cartoons
Bulldoze the Muppet Theater for the sake of oil wells? How crazy is that? Well apparently Tex Richman is an oilman who hatched up the nefarious plan to do just that. Chris Cooper (The Bourne Identity) has plans to drill for the oil recently discovered beneath the shrine where Muppet lovers come to worship. Only a huge amount of money raised will save the theater. Ten Million dollars must be gathered soon and dedicated fans will help by putting on a huge Muppet Telethon. They must find Kermit the Frog, Animal, Miss Piggy, and Gonzo to help bring in the big bucks and save their favorite place once they can be reunited. But the original Muppets went their separate ways to bigger and better careers and must first be found.oices include Jason Segal (I Love You, Man) as Gary, the Muppets biggest fan, Amy Adams (Drop Dead Gorgeous) is Mary, friend of Gary. Steve Whitmire does the voices of Kermit, Statler, and Beaker. Animal, Miss Piggy, and Fozzie Bear owe their voices to the talented Eric Jacobson. Listen for many familiar sounding voices like Whoopie Goldberg, Judd Hirsch, and Alan Arkin.