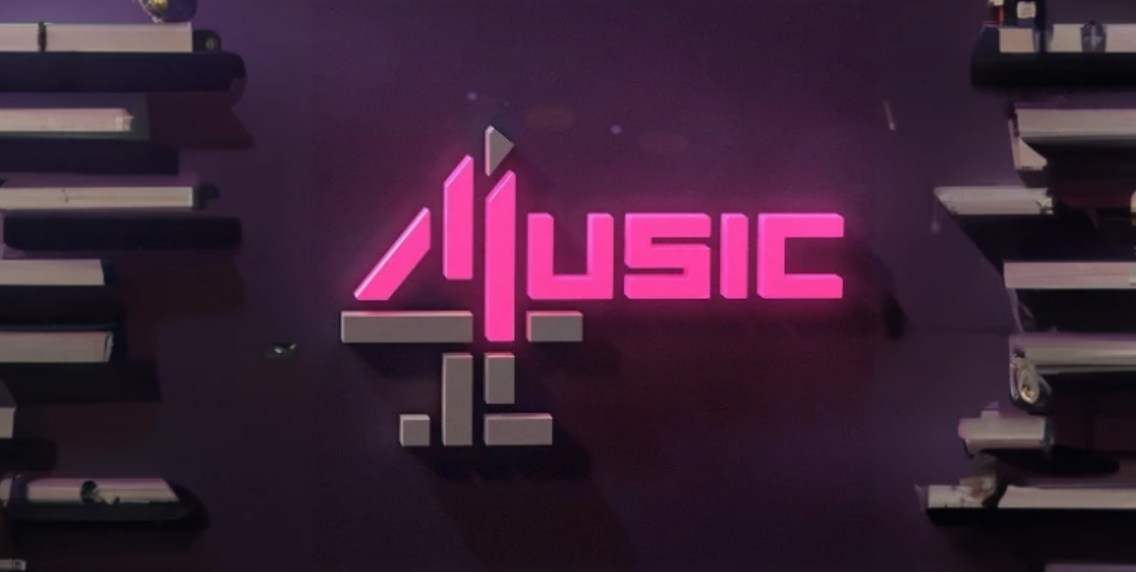 4Music is a British music television channel owned by Box Television. The channel primarily plays a mix of pop, rock, hip hop, and R&B music videos and also features live music performances, interviews with artists and celebrities, and coverage of music events. Some of the popular programs on 4Music include:"The 4Music Top 20" : A countdown of the 20 most popular music videos of the week, as voted by viewers."Fresh Fridays" : A selection of new music videos from up-and-coming artists."4Music Presents" : Live performances and interviews with established and emerging artists."4Music's Trending Live" : A live entertainment show featuring celebrity guests, live performances, and social media interaction."4Music's Hotmix" : A selection of music videos and live performances from a variety of genres and eras.These programs and others are designed to cater to the music taste of a wide range of audience. 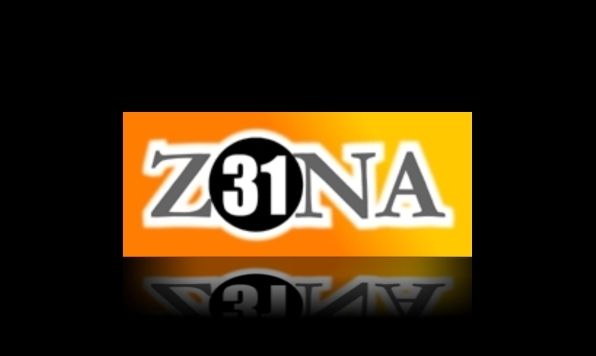 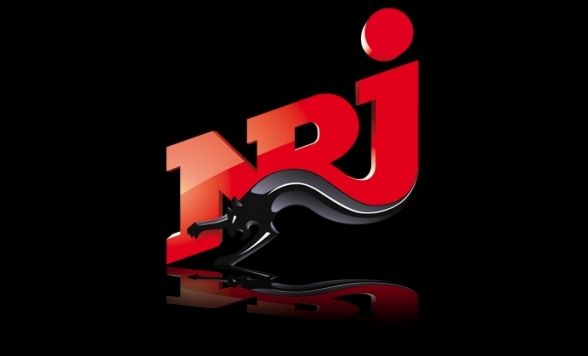 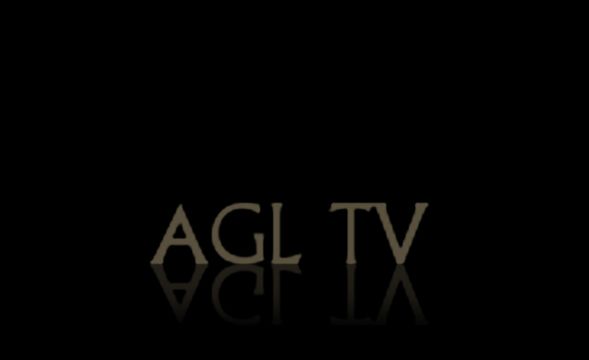 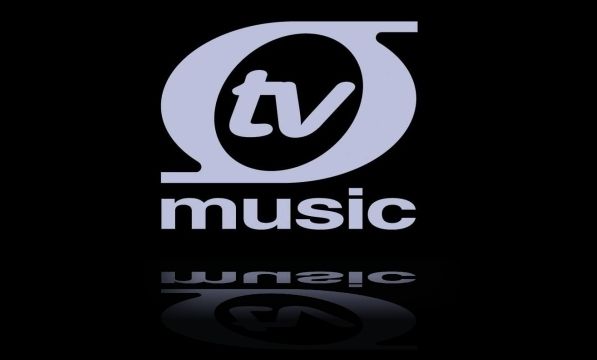 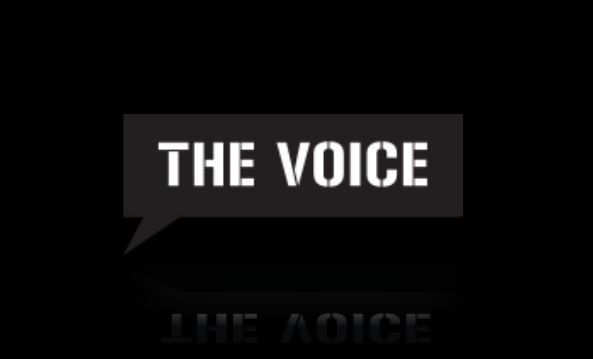 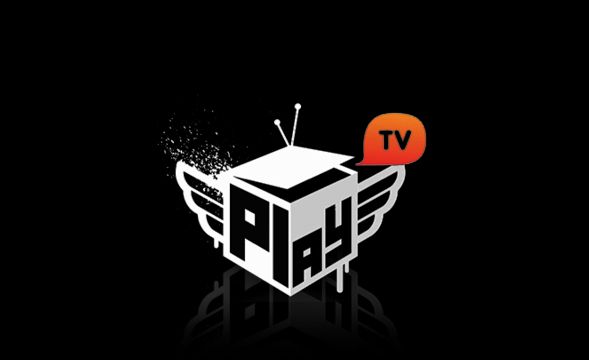 Play TV is a general interest station with programming that is wide and varied to appeal to an audience that has diverse interests and taste in viewing. With a viewing audience that can reach around the globe being up for the taking many countries have their own version of what's popular on the TV but few can actually grab an audience of viewers and keep them interested twenty four hours a day. Play TV is designed and programmed to reach out to the world and offers a wide variety of programming that appeals to the majority and with free access to online streaming the size of the audience and the type of programming is endless. It is impossible to receive channels directly from countries that are far away, especially from those who are on the opposite side of the globe. However, online streaming not only allows the possibility of world wide viewing audiences to see the programs scheduled but they can be impacted by commercial messages as well. 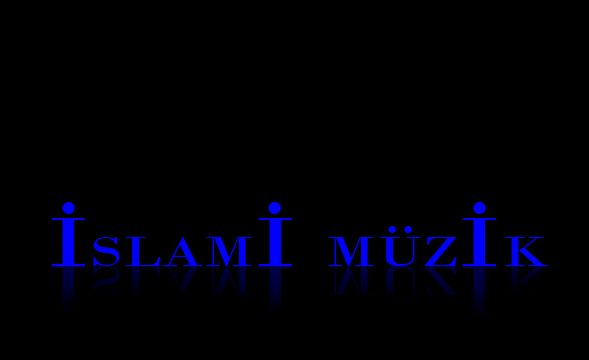 Live broadcasting of popular Islamic music is the main feature of Turkey's own IMTV which is free while also being live television for those who appreciate Islamic music and programming which also includes a wide assortment of shows of high entertainment value. Often found to be soothing and spiritual in nature, Islamic music is appreciated as an art form and as gentle background music for many environments. The video that is broadcast on IMTV is well produced and of high value as the songs are often closed captioned so listeners can sing along. The basic internet connection makes it possible to enjoy this fine music around the globe at no charge to the viewing audience and that means a great deal for many who live in other countries yet find that they miss their native music form. Popular singers will always be just a click away and always found on IMTV direct from Turkey. 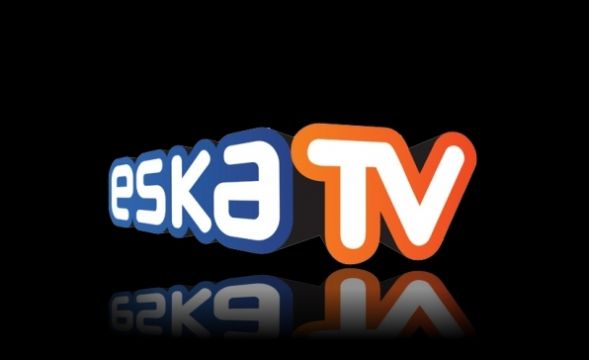 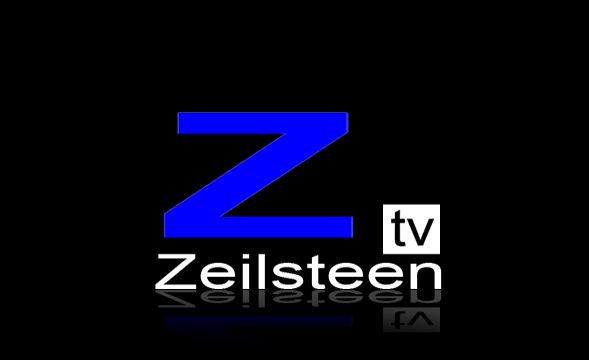 Today not only viewers in the Netherlands can appreciate the fine programming on Zeilsteen TV but it can be streamed via the internet around the world to those who may be interested. Music TV is the primary aim of Zeilsteen TV but there are many who also enjoy watching the news, especially the entertainment news that is offered on this Netherland network. Watch the latest music videos that include all of your favorite artists and bands. The schedule includes news & reviews, concerts, award shows, music videos, and many other special features on accessible streaming television from Zeilsteen Dutch TV. Today it is impossible to receive many channels directly from countries that are far away and could not be found in the past, especially those from the audiences that are on the opposite side of the globe. Now online streaming not only insures that world wide viewing audiences will be able to see the programs already scheduled but they may also be impacted by commercial messages. 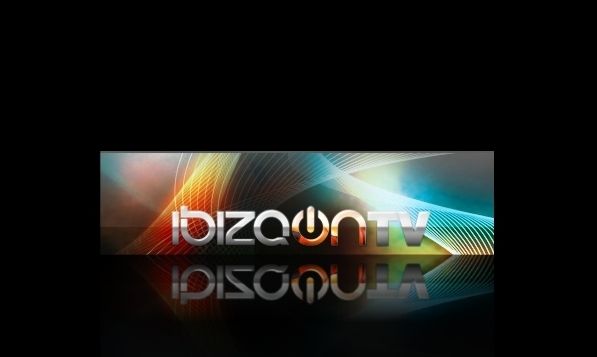 Ibiza On TV Channel is the most special promotion project with fresh, young and dynamic programming including reportages and interviews with the world most famous DJs, news and events of Ibiza night life, clubs and fashion. Watch live Ibiza worldwide know mega parties in Privilege, Pacha, Es Parad's, DC10, Amnesia, Eden, Space, Underground and Gala Night. Relax and talk with famous DJ's sitting in Cafe del Mar. Meet the mind-blowing disco-sunrises of this modern "Gomorrah of the Med" on Ibiza TV live.