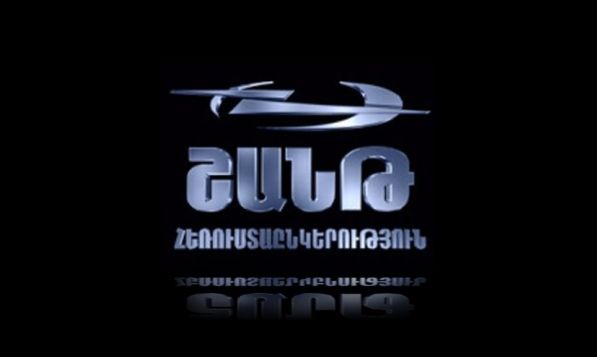 We all want to see television programs which entertain us, move us, transport us to other worlds, and even make us laugh a bit. Shant TV is Armenia's answer to all that and so much more! With a wide variety of enjoyable programs from which to select, viewers are in control of their television viewing day by watching intelligent programs like Perspective, Armenians of the World, and Horizon. More entertaining yet equally as vital to everyday living in Armenia are such shows as Series Dreams, Vervaratsner in the Family, Hay Superstar, and The Del Monte Heirs. Most shows are repeated throughout the day so viewers can decide when they choose to watch their favorite programs.. Plenty of live news programs air throughout the day each and every day. Digital quality makes for viewing which is even more enjoyable and most programs can now be seen in full high digital quality. 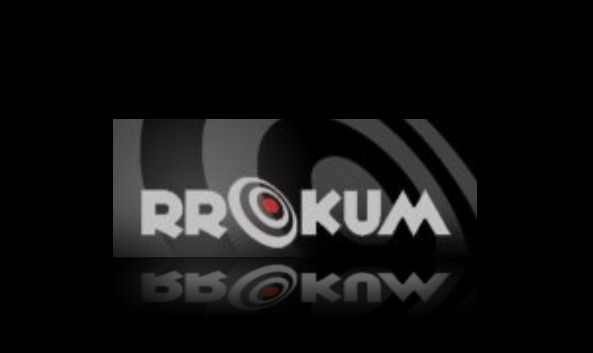 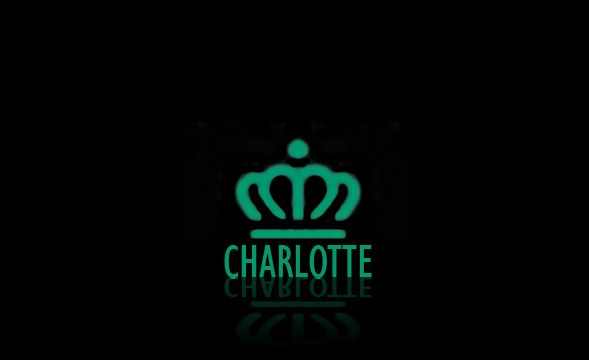 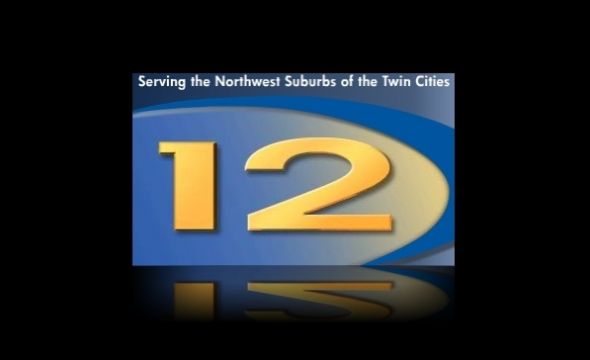 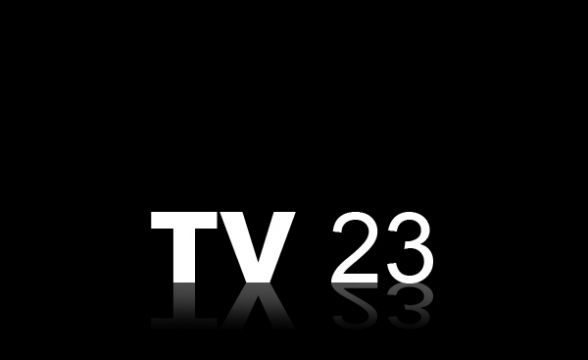 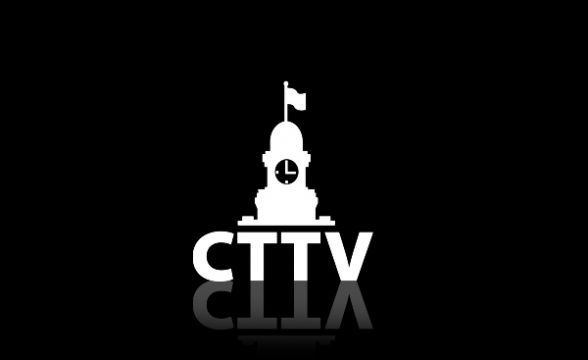 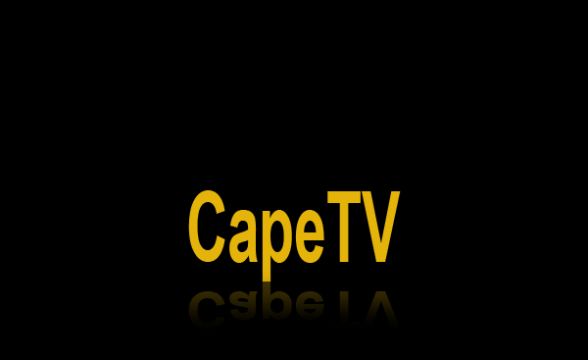 For the most up to date informative access to what's happening in Cape Coral government watch channel 98 Cape TV. If you are interested in the activities at city council meetings you can watch any time you choose through on demand viewing. This method allows viewers to even get access to any meeting's specific point and time line. Posted at end of week, the video recordings make it easy to watch what you choose when you choose to view it. Cape TV 98 is there for you twenty four hours a day and can even be accessed at the city's official web site. Some specific programs of interest include Dollars & Sense which deals with finances and is hosted by Suzanne Lopez, Economic Development on economics with host Mike Jackson, or maybe your interest run to the Parks & Recreation dealing with local parks and hosted by Michelle Dean. If you're interested in what's up at the Cape Coral Police Department check out Police Report or Public Safety First with host Ellen Davis. There is always a lot to see on Cape TV 98. 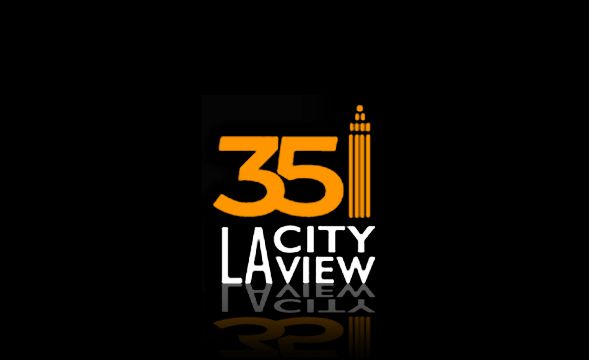 L.A. CityView 35 (or City View Channel 35 Live) is government TV station of Los Angles, CA. The channel features lots of original programming. Each show features informative and at times, eye-opening dialogue, as hosts Bob & Sharon Jimenez interview business leaders, entrepreneurs, and professionals about doing business in Los Angeles. Show #16 Iconic Oscar-winning cinematographer Haskell Wexler is 89 years old and still fighting for humane work hours for the crews working behind the scenes in Hollywood. Sharon Jimenez talks to the cinematographer behind One Flew Over the Cuckoo's Nest and Who's Afraid of Virginia Woolf? bout the order from the National Labor Board now forcing IATSE and Local 600 to hold a special election to let Wexler run for the National Executive Board of one of Hollywood's most powerful unions. Can tax credits keep film and television production in LA? Bob Jimenez interviews Alan J. Bailey a tax credit expert and former Paramount executive about the business of making films in America when other countries are fighting for our industry. One of LA's most famous clergymen talks about his work to try and save jobs at Homeboy Industries while launching Homeboy chips and salsa's at local Ralph's stores. Sharon Jimenez talks to Father Gregory Boyle about his ministry and his leadership of Homeboy Bakery and Homegirl Cafe. Valerie Martinez of the California High Speed train talks with Bob Jimenez about the long anticipated high-speed train to Northern California. When can we expect to ride? With top attorneys in LA making over $1,000 an hour, seeking the best legal advice doesn't come cheap. Sharon Jimenez talks to Latham Watkins' David W. Fleming about the high cost of legal services. Bob Jimenez meets up with the Everychild Foundation's Jacqueline Caster as the two discuss how the women's charity picks one group a year to award a one million dollar grant. Which local charity is likely to get the big check this year? Notorious - In this edition of Portfolio, viewers will take a peek into the "Notorious" history of the Port of Los Angeles. Viewers will be acquainted with a couple of legendary figures who resided at the Terminal Island Prison, meet a prominent resident who was a woman far ahead of her time and then experience the roar and excitement of prohibited drag racing. There is more to the Port of Los Angeles than meets the eye, tune in to Portfolio on Thursdays at 10:00 a.m. on Channel 35. CONNIE MARTINSON TALKS BOOKS, Journalist Tim Johnson's Tragedy in Crimson examines the precarious relationship between China and the Tibetan community, and profiles a culture that is vanishing under the weight of a much more dominant one. Johnson treks to nomadic settlements in Tibet to speak with its people, and travels alongside the Dalai Lama in his campaigns for Tibetan sovereignty. At the age of 53, John Kralik's life was in crisis a failing law firm, another failed relationship, growing distance from his children, etc. everything seemed to be slipping from his grip. Then one day while out on a walk, he decided to quit moping and start being grateful for what he had. What followed was a one-year self-improvement challenge to send one thank you a day to the people in his past and present who've affected his life. 365 Thank Yous chronicles Kralik's yearlong project and his inspirational journey of self-discovery and personal growth. Between a Rock and a Hot Place is author/screenwriter Tracey Johnson's hilarious and brutally honest appraisal of life at 50. Chockfull of sound advice and sobering realizations for women at the half-century mark, this book doesn't sugarcoat the obvious: you're growing old accept it, make the most of it, and plan accordingly. 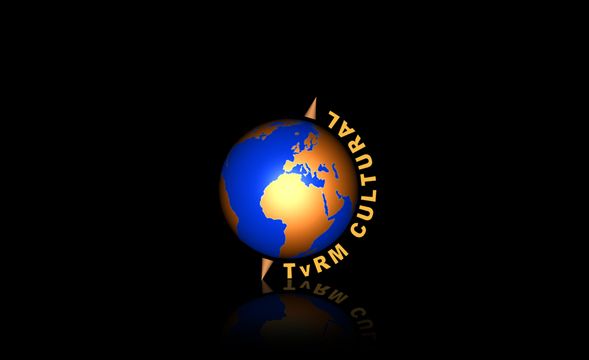 Located in south eastern Europe, Romania is home to TVRM Cultural TV. It has a huge following including those who appreciate being cultured through the media of television. The variety of culturally influenced TV found on TVRM is vast and covers most any subject their loyal viewers ask for. Sports and plenty of singing, dancing, and how-to programming satisfy viewers who choose to tune in. Romania is a unique and highly cultured country where the native language is one of the romance languages spoken nationwide by around twenty eight million people. Culture has been formed by the fact they reside at a meeting point between three regions which are the Balkans Eastern Europe and also Central Europe, making the area uniquely a melting pot for well cultured people who appreciate the fine arts in all of its forms. The influence over television viewing preferences is obvious to those who choose to watch TVRM Cultural TV and those who watch keep up with all aspects of the arts and entertainment portion of their lives.

Unlike of the rest politically oriented China Central Television Channels, CCTV 10 provides unbiased and fresh educational content adjusted to satisfy scientific-knowledge needs of the young generation of Chinese citizens. Besides the terrestrial broadcasting CCTV-10 available worldwide as CCTV-10 Live. The channel schedule is concentrated on education issues of modern science and technology. It is aimed to spread modern education philosophy, and showcase the cultural heritage of China. The channel tries to aim on quality of content instead of quantity, therefore CCTV10 features less programs then average European or American scientific channel by all of them has a quite high level. Most noticeable of them are: The Lecture Room, Everyone, Screening Room 10, About, Science World, Green Space, People, Discovery, I Hope (English TV Journal), Meridian Letters, Scientific Approach and The Light of Science. 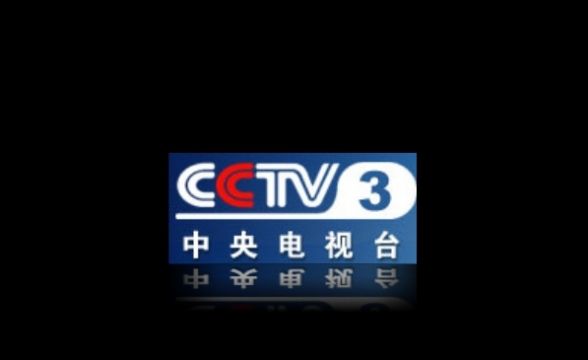 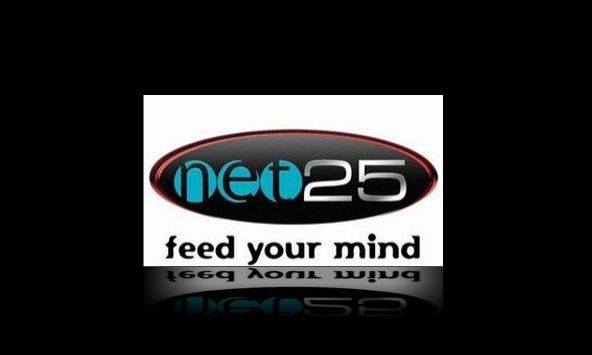 Net 25, also known as DZEC-TV is an educational TV channel based in Quezon City, Philippines. The channel claims for unbiased educational policy when forming its programming schedule which is described in the channel's slogan Feed your mind. Started on July 27, 1999 as ACWS-United Broadcasting Network, channel managed to attract the attention of major share of young educated Philippine audience. Besides the educational programs Net 25 airs lots of entertainment award-wining TV series both local and international such as Pilot Guides, Ocean Girl and House Calls. 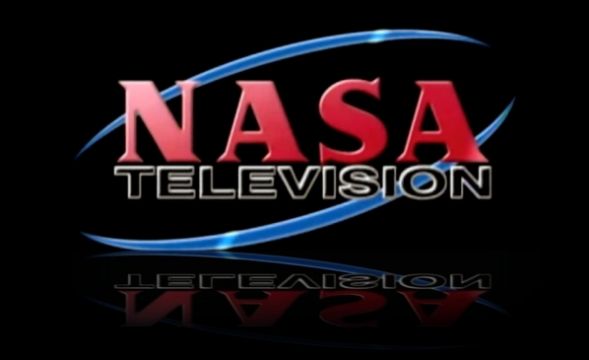 NASA TV (also known as NASA Television) is the informational television channel of the U.S. space agency NASA streamed online. NASA TV features wide range of programs and documentaries. In the Gallery program NASA TV represents press conferences covering current agency's events and documentaries about the important milestones of the American space program. Education Hour is designed for students and school groups. It broadcasts scientific information related to NASA research programs. This Week @ NASA briefly covers weekly events of NASA, both official and public. Video File provides more detailed information on space exploration events. It often follows by the Gapfiller, a very short program emphasizing mostly on current events. In Their Own Words program features predominantly astronauts' interviews in 2 minutes format. ISS Mission Commentary airs as a commentary program carried by the Mission Control Center in Houston. You can watch live its original version on weekdays at 17 CET and repeats throughout the day. During the hour-long commentary live images and videos of the ISS crew at work are shown. ISS Mission Commentary features short films about outdoor activities or shuttle boarding missions, alongside with extracts from press conferences and videos of the previous crew. Live Events program broadcasts live press conferences, ceremonies and launches of Soyuz spacecraft, American space probes and other special events. Shuttle missions live starts several hours before the scheduled start of shuttle mission and ends some time after takeoff. The live transmission is being interrupted for press conferences only. Space Shuttle Minute is an another information program that covers three Space Shuttle Programs (Endeavour, Atlantis, Discovery) with the news and documentaries. Space Shuttle Minute is followed by the Space Shuttle Status Report.